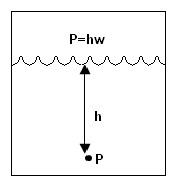 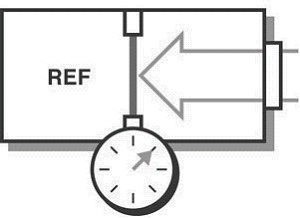 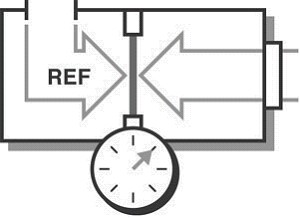 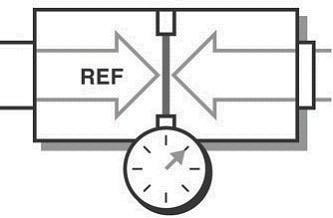 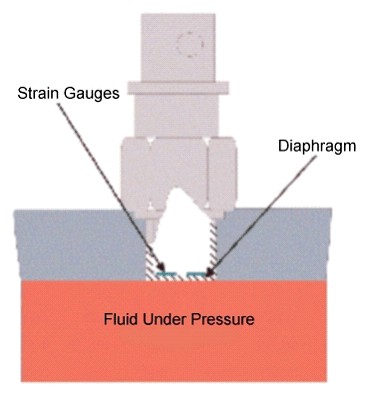 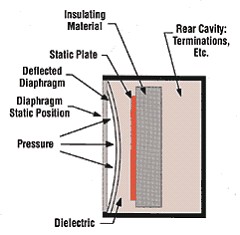 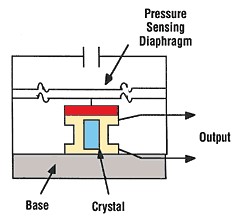 Watch the 13-minute Introduction to Data Acquisition to learn the fundamentals of acquiring, analyzing and visualizing data -- from sensors such as pressure -- using your PC.