SystemLink TDM Analysis Add-on allows you and your team to automate data analysis and report generation on a server. By reusing DIAdem and Python scripts created by team domain experts, interactively setting up logic and triggering options to decide when analysis scripts run, and using multiple options for server configuration, SystemLink can help your team make data-driven decisions with confidence.

Upload DIAdem and Python Scripts to the SystemLink Server

Create measurement data analysis and report generation scripts in DIAdem or Python to automate data post-processing tasks. Once these scripts are created upload them to the SystemLink Server using the Analysis Automation application in the centralized web application. 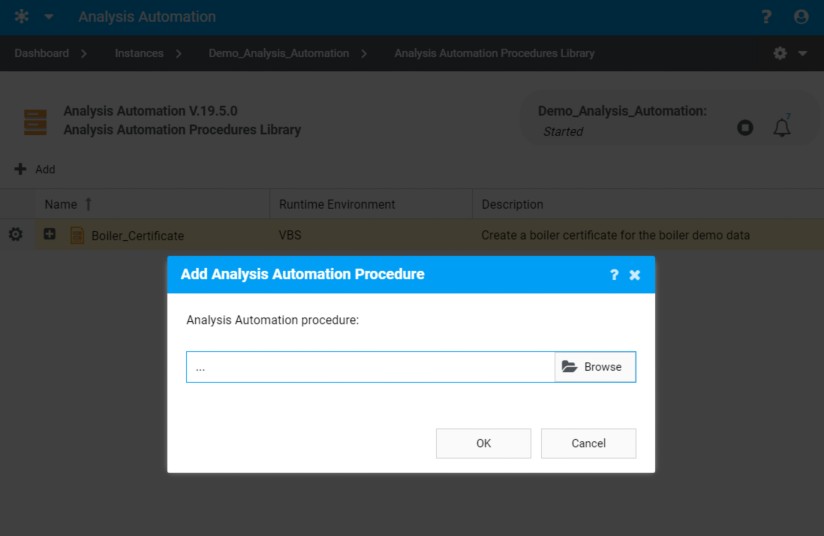 Choose What Data Files and When Analysis Tasks are Triggered

There are several options when choosing when an Analysis Script is triggered on the SystemLink server.

The first step is to configure the logic the SystemLink Server will use to decide which script is run on which files it detects. This logic uses the search technology included with the SystemLink TDM DataFinder Module to detect when new files arrive or if files are edited and then can search for files based on metadata located at the file, group, or channel level. The SystemLink TDM Analysis Add-on enabled SystemLink Server will only run the selected scripts when data files meet the search criteria. Each Analysis Script defines which queries are run to enable Script A to run only on files detected from Tester A and Script B to run only on files detected from Tester B for example.

Figure 2: Configuring the query for an analysis script.

There are three ways scripts can be executed on the SystemLink server. Scripts can be triggered to execute as soon as new files are detected for immediate analysis and report generation, at scheduled times to avoid peak server load times, or manually with a click of a button.

Figure 3: Analysis Scripts can be configured to trigger in three different ways.

When a SystemLink TDM Analysis Add-on enabled SystemLink Server is configured, the DataFinder Index Instance is selected that will detect and search for new files as well as the file location that the end results will be placed. Once the Analysis Scripts are configured and started, incoming files that meet the search query setup will be analyzed producing a report that gets placed into the designated folder. The result is a fully automated measurement data analysis and report generation that runs in the background to deliver insights for you and your team. 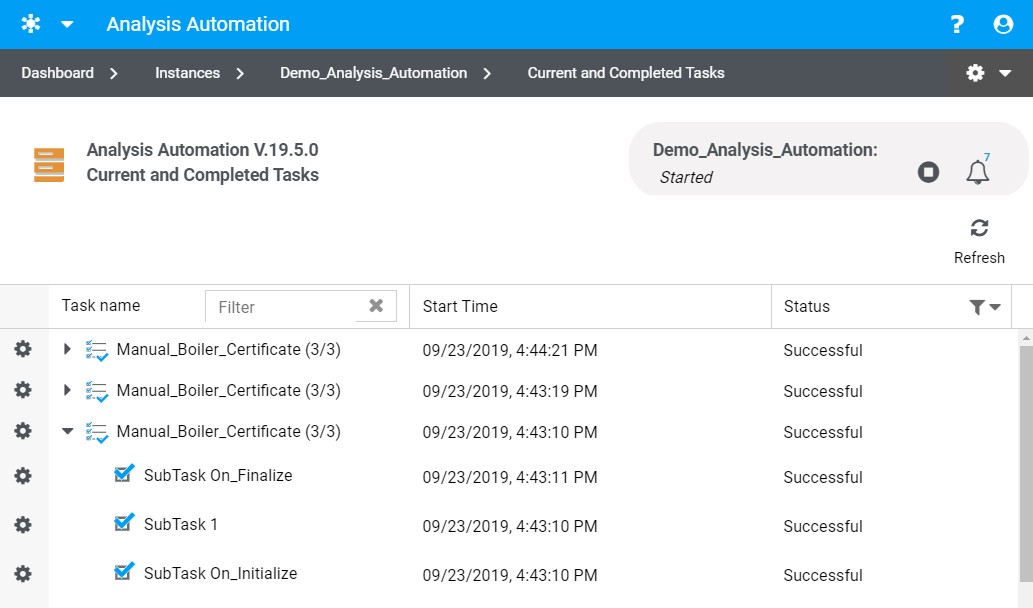 The SystemLink Server, with the SystemLink TDM Analysis Add-on, can be configured and managed in two ways. The first method is using the web based Analysis Automation application that can be accessed while on the Server Machine or elsewhere on the network. The second method is using the Web API, which utilizes a RESTful interface. This method can be used to integrate the SystemLink Server into existing or custom applications and includes industry standard Swagger documentation. 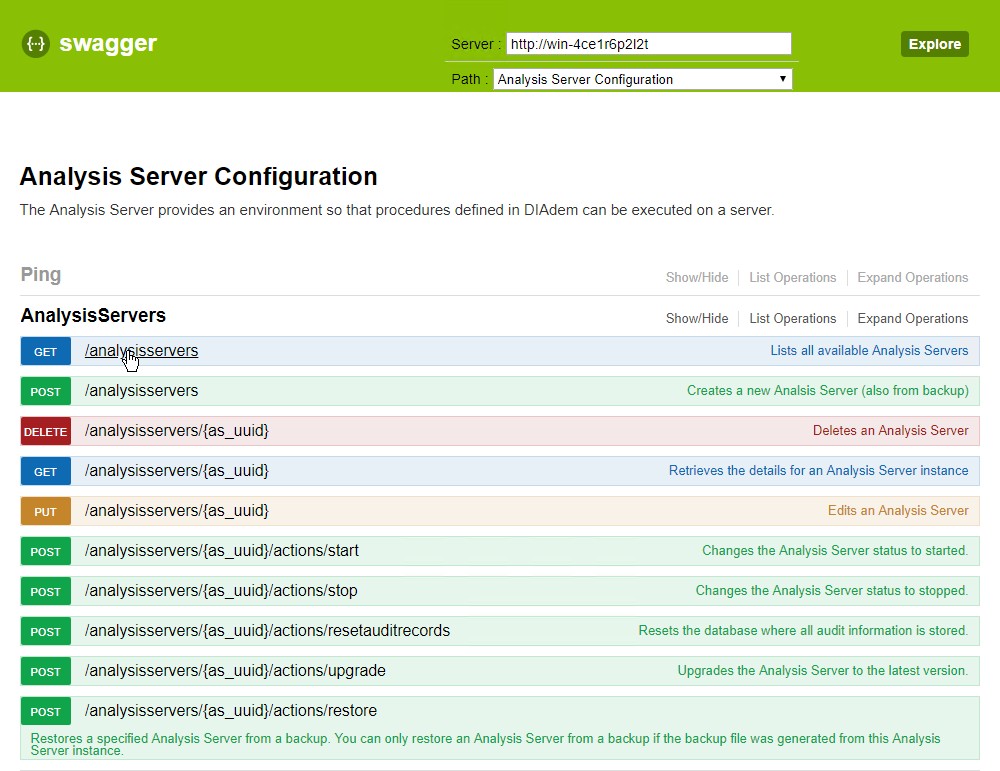 The SystemLink Analysis add-on makes it possible for you to extract the maximum value from large amounts of data in minimal time by harnessing the power of server technology to analyze large amounts of data and generate reports. When used together, SystemLink Data Preparation Add-on ensures data is standardized and verified with a Data Preprocessor before analysis. The SystemLink TDM DataFinder Module, the core of the SystemLink measurement data management solution, builds and maintains an automated index of your data that enables the SystemLink Analysis Add-on to perform complex search queries on data distributed throughout the organization for automatically triggered analysis routines.

SystemLink delivers measurable improvements in operational efficiency and productivity by providing you with a centralized web-based management interface for connected devices, software, and data. Although aligned with NI products such as LabVIEW, TestStand, and hardware systems, SystemLink also offers an open architecture for incorporating a wide range of third-party software and hardware technologies. SystemLink TDM DataFinder Module and Add-ons are components of the SystemLink product family. To learn more about the other capabilities of SystemLink, visit ni.com/systemlink.