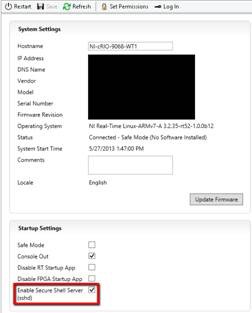 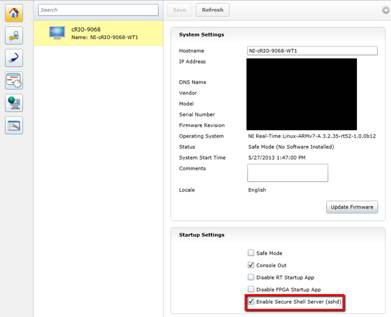 Targets that run NI Linux Real-Time can greatly benefit from the vast ecosystem of IP available for Linux. To install, manage, and make use of the ecosystem, rely on opkg, the package manager provided on NI Linux Real-Time. To learn more about opkg, visit OPKG Package Manager.