Home Perspectives What Makes a Measurement

What Makes a Measurement

Metrology, or the study of measurement, is a science with a rich history. The discipline has gained a dedicated following of curious scholars looking for deeper understanding about certainty and comparison. But what is a measurement beyond just a known value? How do we trust the value measured to be accurate?

In essence, what exactly makes a measurement?

A Brief History of Measurement

Ancient civilizations took measurements before they even had names for them. They gave values to distances, time elapsed, or anything else that could be quantified. Egyptians established one of the first standard—or rather, universally agreed upon—unit of measurement called the Royal Egyptian Cubit around 2900 B.C. to aid in the construction of pyramids and other engineering projects. While the value (length/width) of the unit varied over time, it was based upon the ruling of the current pharaoh’s arm length, from the elbow to the tip of the middle finger, to create a standard. This proved be an effective tactic, as many of the structures built with the cubit standard are within acceptable deviation and still stand today.

Now, let’s fast forward to the late 18th century when French scientists declared a “meter” to be one/ten-millionth of the distance from the equator to the North Pole. They marked this distance on an iron bar, thus establishing the beginnings of a universal Metric system. In the centuries to follow, scientists and engineers would refine the metric unit to much more nuanced and precise values, but the goal remained the same—establish a standard of measurement to ensure that the values recorded are the same for everyone.

Imagine calibration as an annual trip to your eye doctor. Over time, your eyesight gradually weakens and must be checked to ensure you’re seeing clearly. The doctor checks your vision against a standard, the eye chart on the wall, and adjusts your prescription as needed. While not exactly the same as how engineers calibrate hardware in their testing environments, the idea is the same—reset the tool (your prescription) to perform as expected.

So, what happens when the tools we use to measure don’t perform as expected? The results could be of little or no value to our research, and the time spent measuring these values cannot be returned unfortunately. Calibration in the test lab is especially critical as it builds confidence in the accuracy of these values measured across thousands of data sets…and possibly even more.

Confidence in our measurements is imperative to finding failure. Throughout this series, we’ve approached finding failure as a necessary step toward fulfilling our ambitions. We look at failure as a success and it guides us toward truth. Let’s give calibration in our process the same attention and dedication as we give to the design, testing, and production of everything we engineer.

We Can Help with That

NI understands the value of calibration and the need for accuracy in measurement. We also know that the accuracy of any electronic measurement device drifts gradually over time, so we offer comprehensive calibration and certification services. These services also provide each calibrated device with a traceable path back to the calibration source.

Why should you calibrate your NI devices with us? There are many reasons, but we believe that accuracy, yield, compliance, downtime, and traceability are all critical reasons for keeping your devices calibrated on a regular schedule. We explore the “Top 5 Reasons to Calibrate your NI Hardware” in more detail in this article.


When should you calibrate your NI hardware? Most devices require calibration every one to two years, but refer to this guide to find calibration intervals for your specific equipment. Complete this form to submit your calibration request.


What Makes a Measurement

So to recap, what really makes a measurement? Simply put, it’s a combination of things that include a value (approximation), a standard unit, and the confidence in knowing that the tool used to measure is calibrated. By using measurement, we discover valuable failures, both big and small. 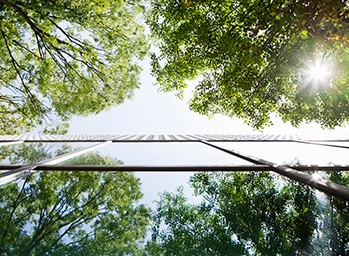 The Drive toward Zero Waste

Waste represents failure—a failure to use Earth’s finite natural resources as efficiently as possible. That’s why NI is working toward Zero Waste by 2030. 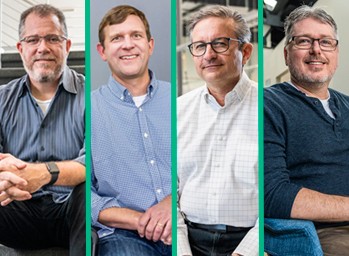 Finding Failure of All Sizes

Failure comes to everyone, regardless of the size or scope of your business. For us, helping customers find failure, both big and small, is critical. 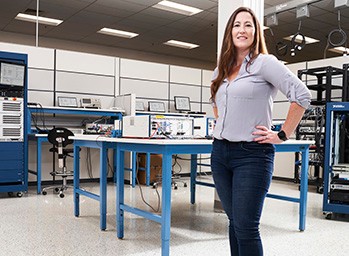 Where We Find Failure

When we talk about finding failure, let’s not overlook one of the most valuable spaces where we discover all the ways something can fail—in the test lab.