Multithreaded programming is a key approach for taking advantage of multicore processors. By splitting your application into multiple threads, the operating system can balance - or schedule - these threads across multiple processing cores available in the PC. This document discusses the benefits, with respect to multicore processors, that come from using multithread-safe and reentrant functions and drivers in NI's LabVIEW. 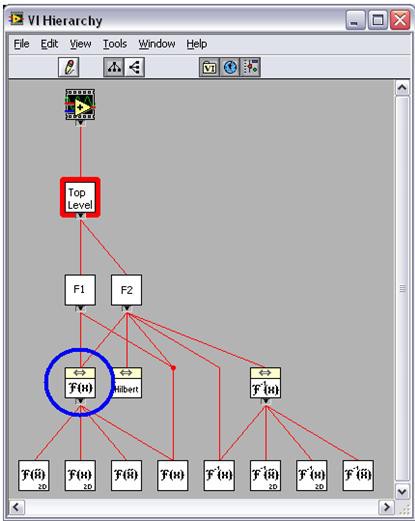 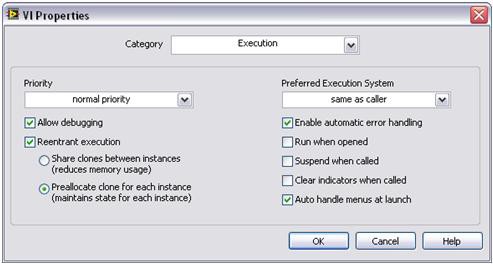 NI's modular instrument drivers also operate like NI-DAQmx. All of the drivers listed in Table 1 are both thread-safe and reentrant. They all provide the ability to call two of the same functions on two different devices at the same time. This is especially advantageous for large systems with code using multiple instruments.