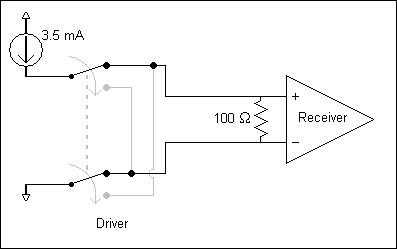 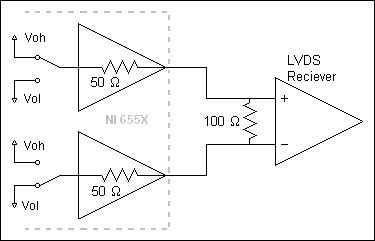 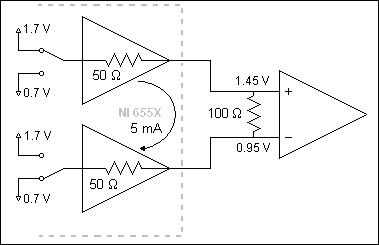 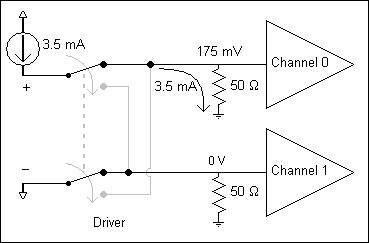 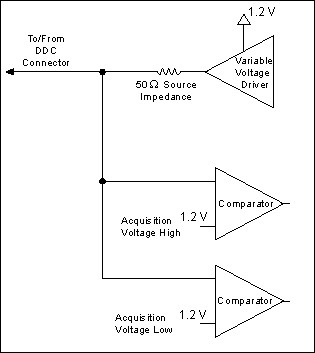 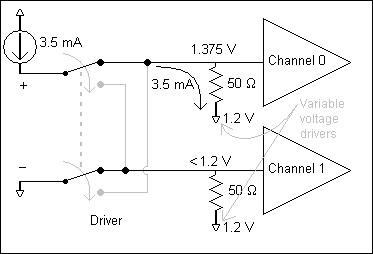 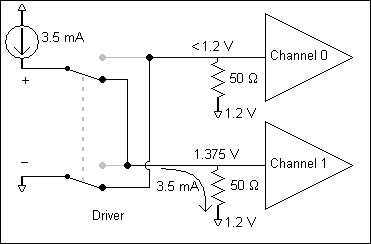 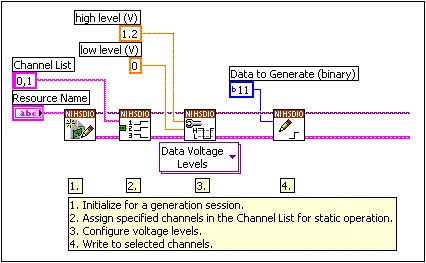 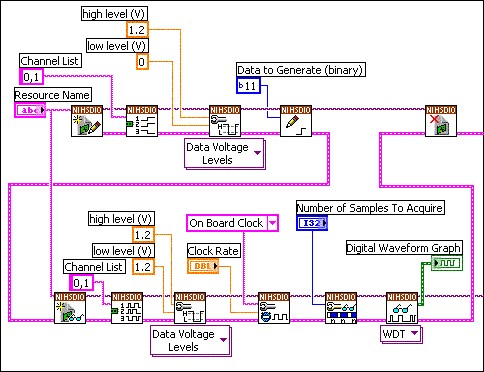 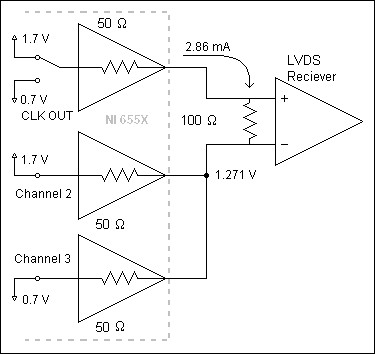 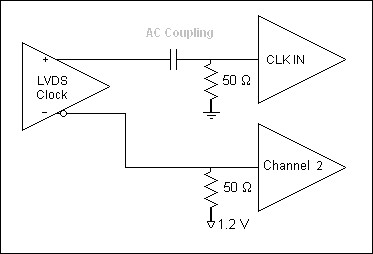 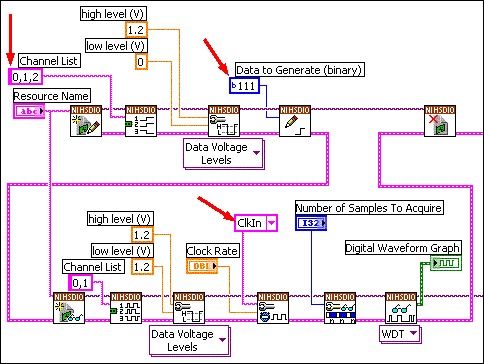 Using the methods in this document, you can easily interface with an LVDS device using an NI 655X Digital Waveform Generator/Analyzer. NI has successfully tested these methods with the DS90LV027A from National Semiconductor, and other devices should work equally well.