Oscilloscope requirements are increasing quickly and new research and test applications employ a growing number of faster and more complex signals. This requires more intelligent test equipment to detect certain signal conditions deterministically without dead time, to process data during acquisition to reduce test times, or to quickly generate feedback signals to control the device under test (DUT). Over the last decade, the tight integration of powerful PC software with modular I/O helped reduce test time and overall test cost. The new product category of software-designed instruments takes this concept to the next level by extending the reach of user-algorithms right into the instruments themselves. This enables the design of highly optimized measurement systems, which can analyze each sample in real time and therefore eliminate time-consuming postprocessing. This results in shorter test times and faster discoveries in science and research applications.
Shop NI oscilloscopes
Build your PXI system

What Is a Reconfigurable Oscilloscope?

Instruments like oscilloscopes use multiple layers of software—some more visible to the user than others. Software on a PC controls overall test system execution, instrument drivers allow communication with the oscilloscope, and software embedded on the instrument itself controls how data is acquired and provided to the user. While traditional instruments provide fixed measurement capability through an instrument driver, modular instruments make use of open PC software and the processing power of modern CPUs to execute signal analysis on the PC instead of inside the instrument. This means you can  quickly customize the analysis performed on acquired data to meet your specific needs such as improved test times or higher resolution measurements.

Software-designed instruments take this concept one step further by giving you the ability to modify or even completely replace the embedded software running directly on the instrument’s FPGA. You can implement custom real-time analysis and complex triggers with no dead time (missed signals) because every acquired data point can be analyzed in real time on the instrument’s FPGA. In short, software-designed instruments give you the option to access all software layers—from the host PC down to the pins of an instrument’s data converter—to implement custom changes that meet the demands of your specific application. 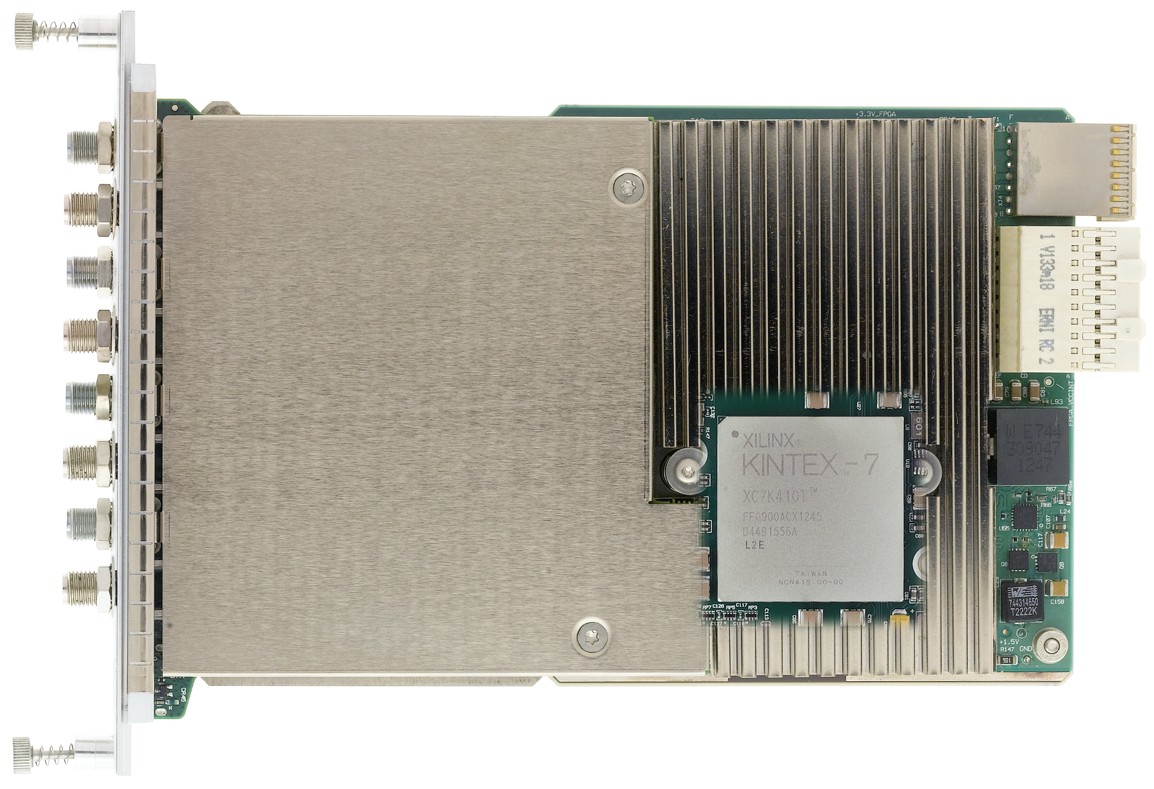 Figure 1. A user-programmable FPGA is the central component of a reconfigurable oscilloscope.

Whereas off-the-shelf instrumentation hardware traditionally has fixed capability, NI is leading the way in more open, flexible measurement devices based on FPGA technology. FPGAs are high-density digital chips that you can customize to directly incorporate custom signal processing and control algorithms into measurement hardware. The result is off-the-shelf hardware that has the best of both worlds—fixed, high-quality measurement technology; the latest digital bus integration; and user-customizable logic that is highly parallel, provides low latency, and is tied directly to I/O for inline processing and tight control loops.

FPGAs continue to gain design wins and market share from application-specific standard products (ASSPs) and application-specific integrated circuits (ASICs) because they keep up with Moore’s law better than other devices and dramatically lower development costs. This results in smaller test system size and lower power consumption. Very capable FPGAs are entering the market and defining the hardware capabilities of many devices, but the IP they contain is vendor defined and the FPGA’s power may be inaccessible to you. This is largely because the specialized hardware description language (HDL) knowledge needed to program these devices requires a steep learning curve and is generally restricted to digital design experts.

LabVIEW software makes the latest FPGA technology accessible. Using graphical programming, you can implement logic to define the behavior of an instrument in hardware and reprogram the instrument when requirements change. The graphical dataflow nature of LabVIEW is well suited for implementing and visualizing the type of parallel operations that can be implemented in digital hardware.

Figure 2. A user-programmable FPGA allows you to customize the firmware of an oscilloscope to achieve the results required.

Using Software to Program the FPGA on Your Oscilloscope

Get started with the NI-SCOPE instrument driver

LabVIEW is an ideal tool for programming FPGAs because of its inherent parallelism and dataflow concepts, which resemble the dataflow in FPGAs. LabVIEW abstracts the processing and data movement performed on the different computing elements of a system (such as FPGAs in instruments and microprocessors in PCs) and therefore enables you to use the power of software-designed instruments without requiring extensive knowledge of FPGA programming such as Verilog or VHDL, computing architectures, or data streaming.

Get started with LabVIEW FPGA sample projects for reconfigurable oscilloscopes

The Instrument Design Library is a software stack built on the LabVIEW FPGA Module and NI RIO architecture. It provides several starting points for applications including reference designs, examples, and LabVIEW sample projects. These starting points all feature default LabVIEW FPGA personalities and prebuilt FPGA bitfiles to help you get started quickly without extensive programming.

Figure 3 shows the software architecture of a software-designed instrument (in this case, a reconfigurable oscilloscope). The architecture consists of routines implemented on the FPGA for the actual acquisition and real-time processing, as well as corresponding software modules on the host PC that interact with their FPGA counterparts to configure and control the measurements, handle the data transfer across the PXI Express bus, and present the data to the user.

Figure 3. In the architecture of a software-designed instrument, host VIs interact with their counterparts on the FPGA to configure hardware and perform measurements. Download the instrument driver or the instrument design libraries for your reconfigurable oscilloscope.

Learn More About the Reconfigurable Oscilloscopes

One of the ultimate goals in test applications is to reduce total test cost. Time is often the main contributor to cost in high-volume manufacturing, while flexibility and reusability are important in high-mix or -maintenance test systems. Here are three examples that show how to save time and money by using oscilloscopes with user-programmable FPGAs.

Different industries, applications, and measurements require different oscilloscopes. To find out how reconfigurable oscilloscopes are reducing time to market and the cost of test, read more about each device family. 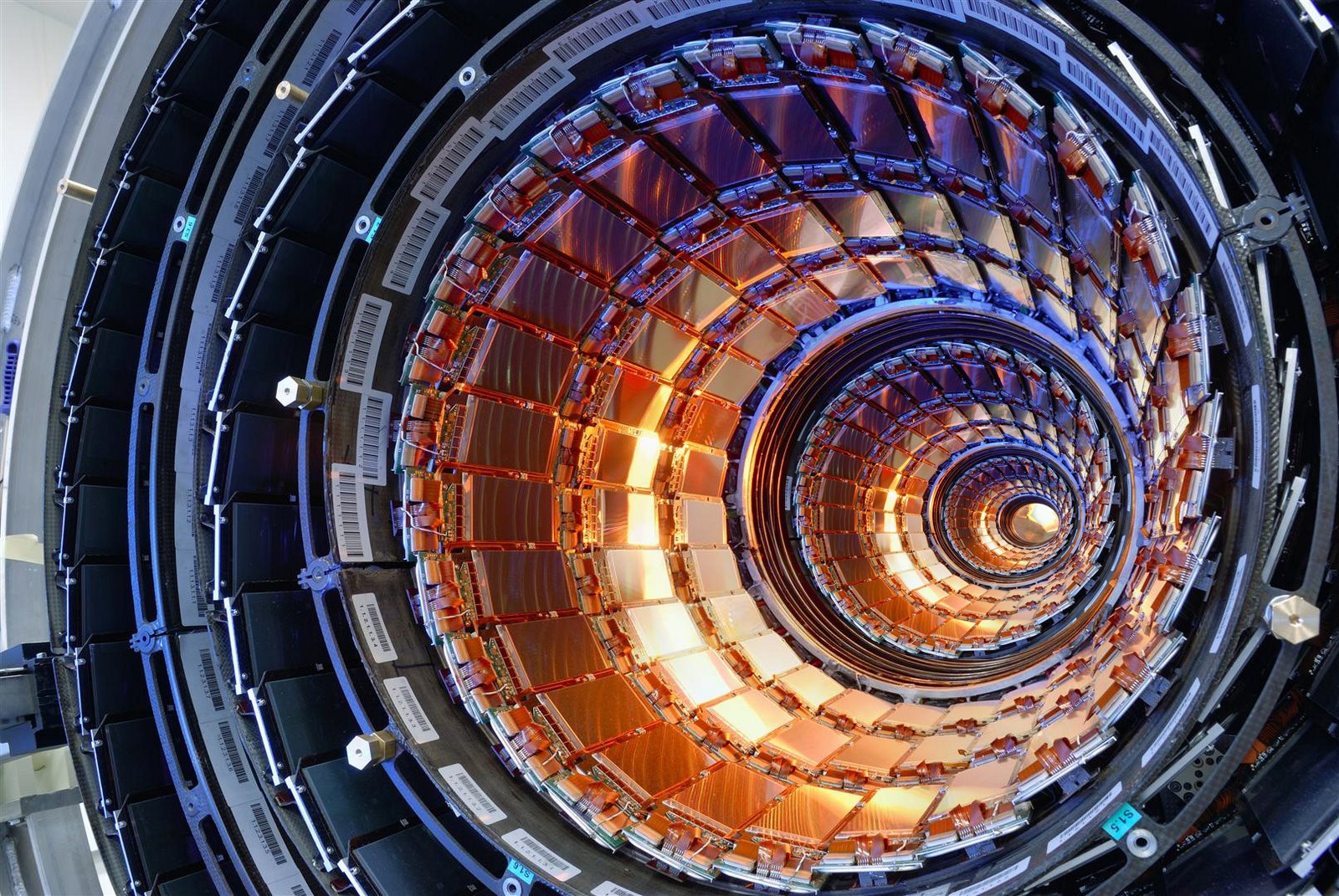 See how engineers and scientists in semiconductor, aerospace defense, and research are using the PXIe-5170R and PXIe-5171R for smart, high performance systems. 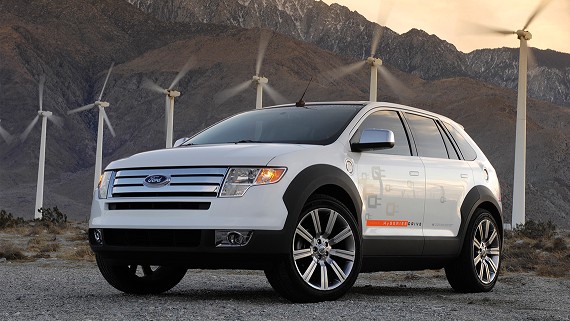 See how test systems in automotive, semiconductor, and aerospace and defense are using the high voltage and high resolution of the PXIe-5164.
Back to top