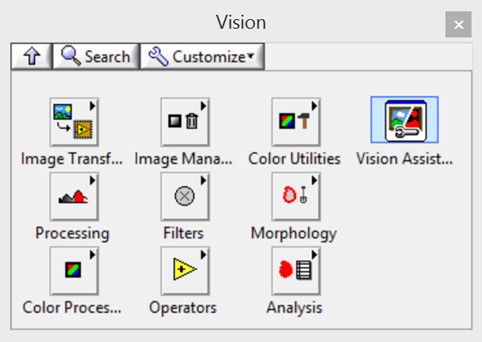 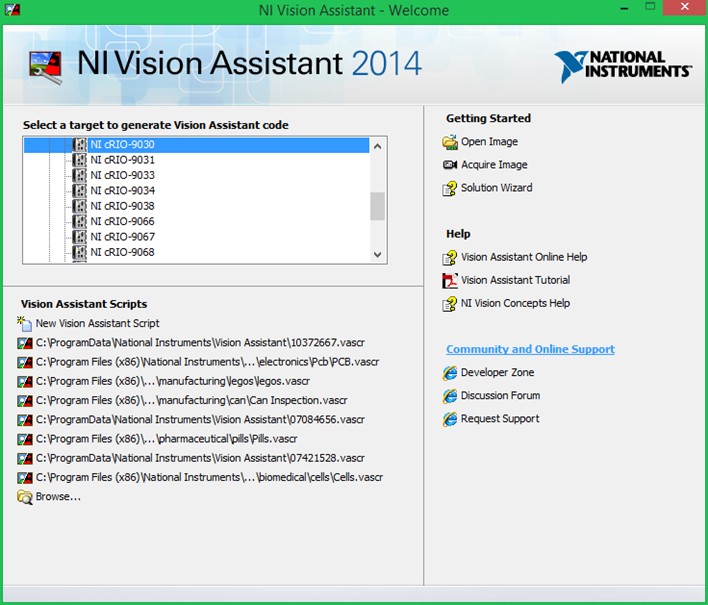 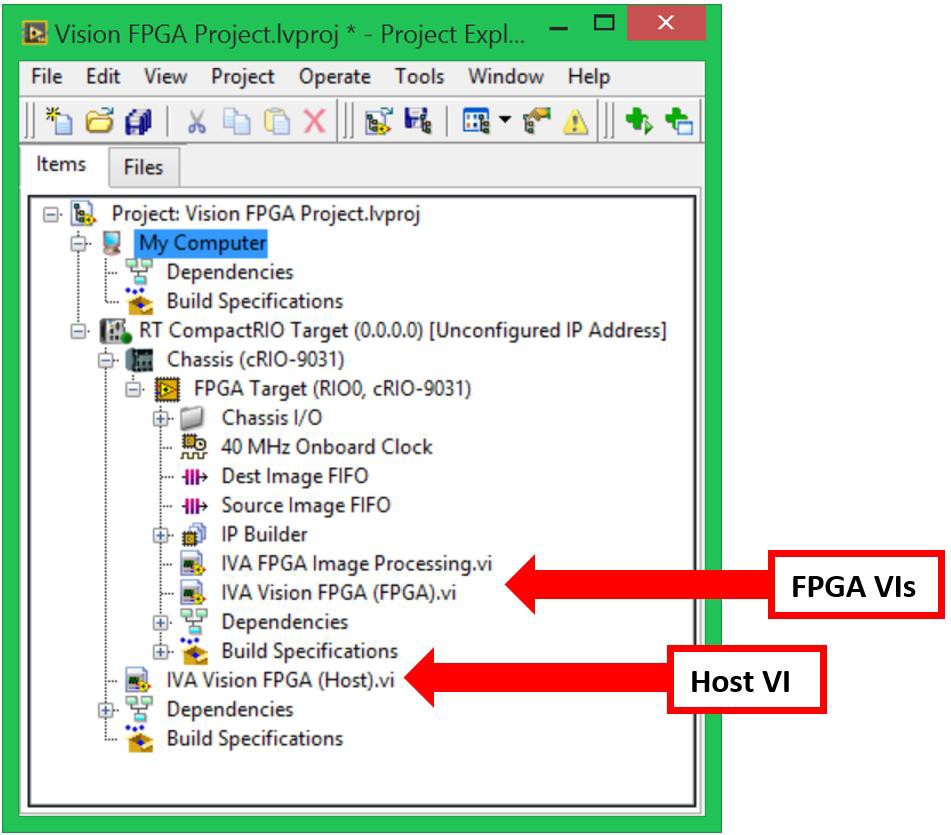 Examples of this use case include high-speed sorting, eye-tracking, and laser alignment. FPGA-only processing can be implemented on frame grabbers that place an FPGA directly in the path of the incoming image data. Two examples are the Camera Link Frame Grabber and the Camera Link Adapter Module.

Figure 5. Both the Camera Link Frame Grabber and the Camera Link Adapter Module place an FPGA in the image path for onboard preprocessing and high-speed control applications.

FPGA co-processing can be implemented on NI Industrial Controllers and CompactRIO as well as the Camera Link Frame Grabber and Camera Link Adapter Module.

In summary, the high-speed operation and parallel nature of FPGAs allow them decrease image processing time thereby reducing system latency and increasing throughput. Additionally, FPGA image processing can allow controllers for systems such as high speed sorters to make decisions faster based off of acquired images. Also, thanks to innovations in embedded processing, 3D vision is now appearing in a variety of machine automation applications.