This paper will discuss the principles of explosion protection, including the use of intrinsically safe systems, and how to successfully deploy NI equipment into these hazardous locations. 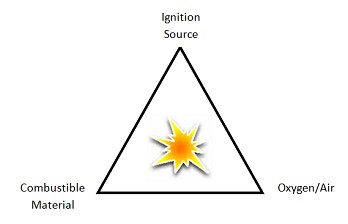 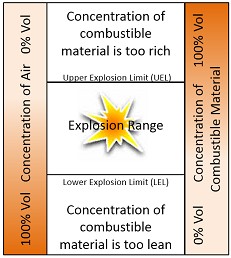 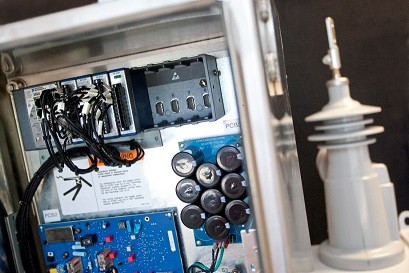 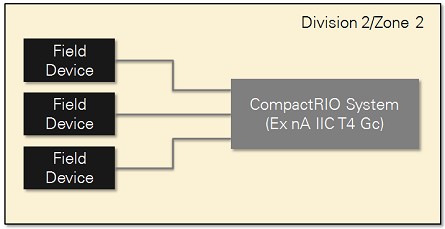 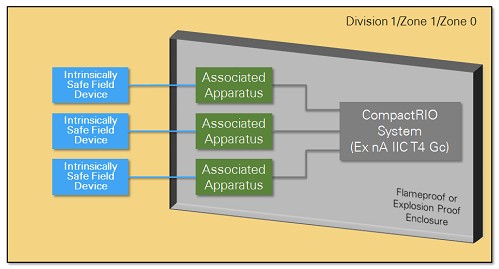 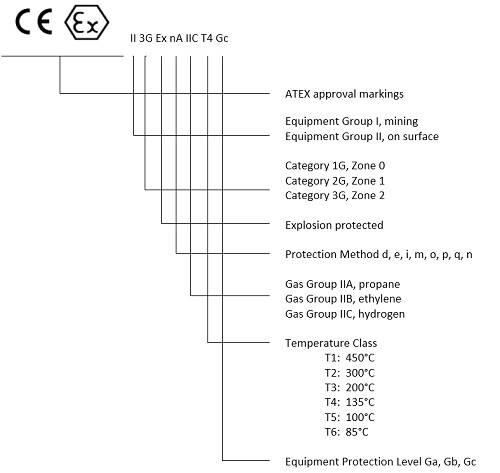 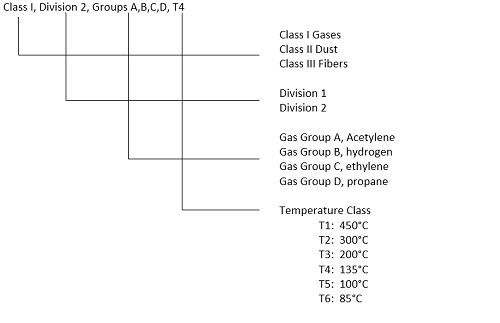