Home Perspectives It's All About the Little Things: Shining a Light on Innovation

Girls conduct an experiment in science class
Next
2O/1OO 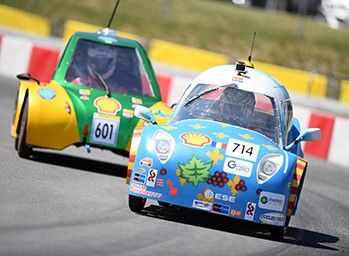 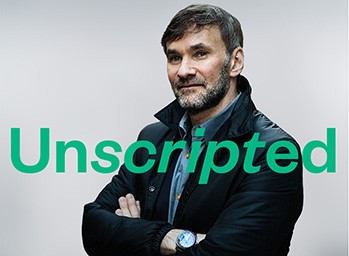 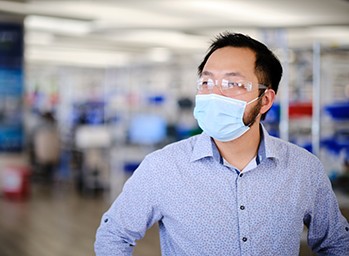