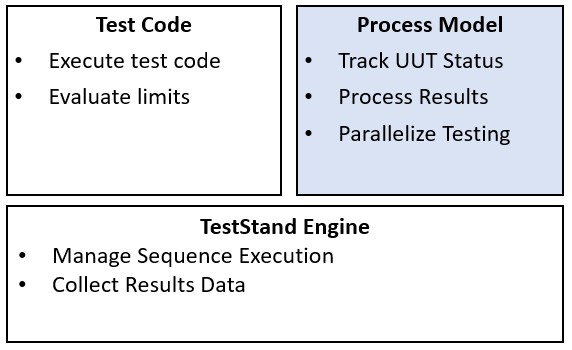 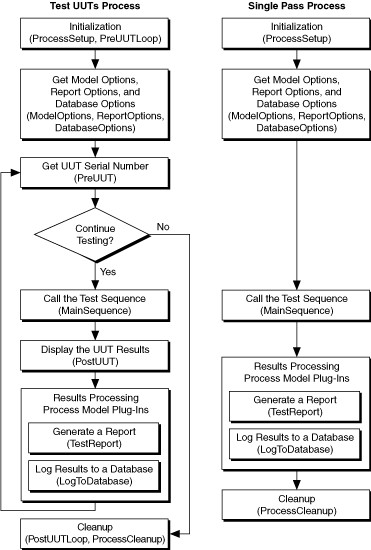 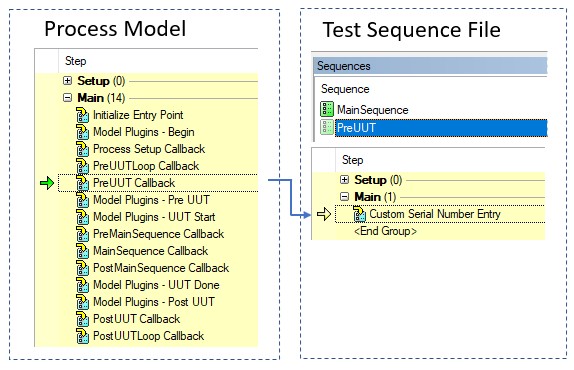 NI recommends that you do not make changes to the model data types when possible, since they are referenced in many TestStand files, and updates can be difficult to maintain.  However, the process models provide an unstructured property in the UUT and NI_StationInfo data types which allows you to easily add additional UUT tracking information without the need for modifying the UUT data type. You can create a new ModelNumber property in the UUT.AdditionalData container to store this information.  The Adding Custom Data to a Report example which ships with TestStand shows how you can use this property to add fields to this property and include them in the test report.  The example implements the updates in the client sequence file using a callback, but you can use the same approach in the process model directly.