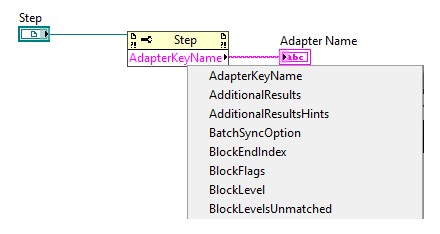 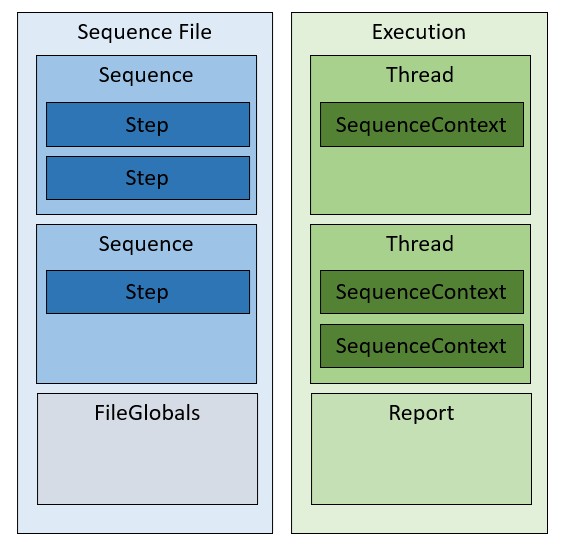 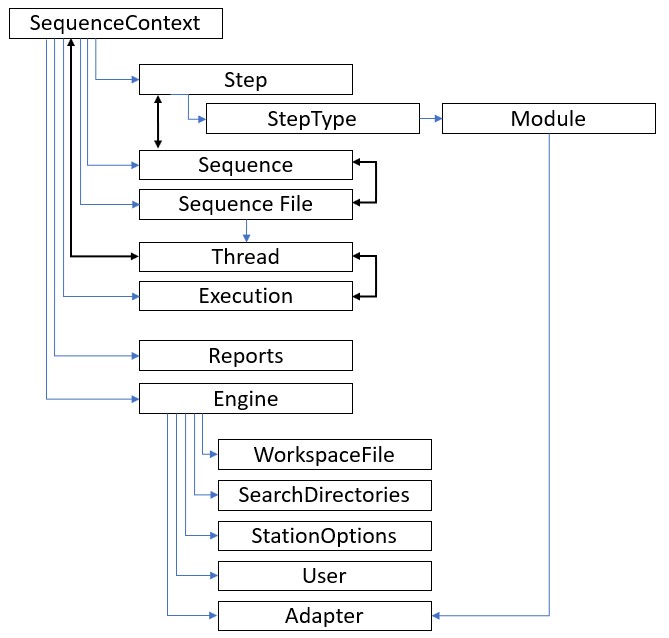 When developing a standalone TestStand application, NI recommends that you use the UI controls to develop the application versus creating an instance of the TestStand engine directly.