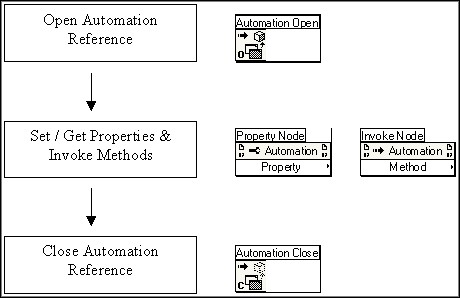 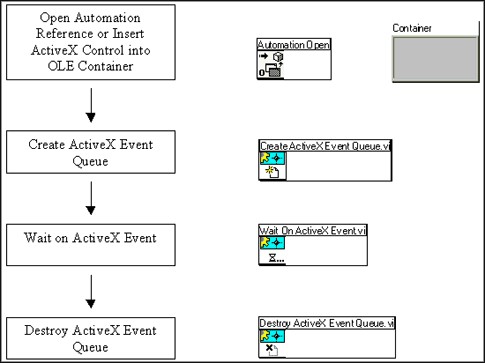 Figure 3.
Back to top