Girls conduct an experiment in science class
Next
16/1OO 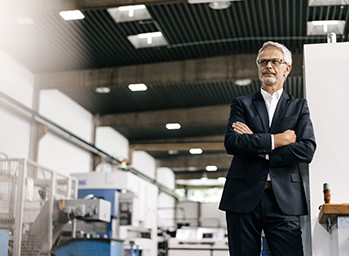 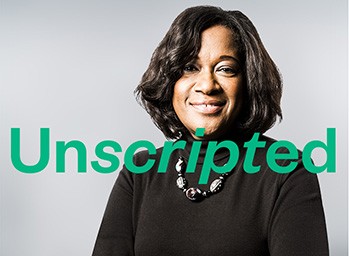 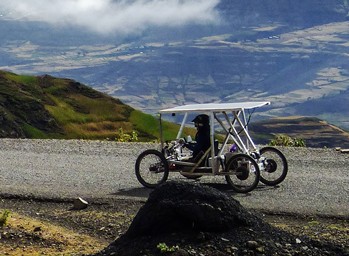