Until recently, advances in computing hardware have provided significant increases in the execution speed of software, with little effort from software developers. Increases in processor speed brought an instant boost in software speed. However, as processor speeds start to peak, and processor manufacturers use new techniques to increase processing power, this is starting to change. The introduction of multicore processors provides a new challenge for software developers, who must now master the programming techniques necessary to capitalize on multicore processing potential. One of these programming techniques is task parallelism.

Task parallelism is simply the concurrent execution of independent tasks in software. Consider a single-core processor that is running a Web browser and a word-processing program at the same time. Although these applications run on separate threads, they still ultimately share the same processor. Now consider a second scenario in which the same two programs are running on a dual-core processor. On the dual-core machine, these two applications essentially can run independently of one another. Although they may share some resources that prevent them from running completely independently, the dual-core machine can handle the two parallel tasks more efficiently.

The inherent parallelism of dataflow programming makes the National Instruments LabVIEW graphical development environment the ideal programming language for using parallel programming techniques. Traditional text-based languages have a sequential syntax and are therefore difficult to visualize and organize in a parallel form. In contrast, creating a multi-threaded application is intuitive and simple in NI LabVIEW.

The LabVIEW graphical programming paradigm makes parallel programming easy, even for novice users. Two separate tasks that are not dependent on one another for data run in parallel without the need for any extra programming.

Figure 1 shows a simple data acquisition routine. The top section of code consists of an analog voltage input task, and the bottom code is a digital output task. 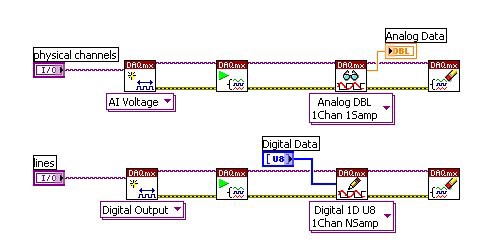 Figure 1. In LabVIEW, two sections of code with no data dependencies will run independently in parallel.

These two independent data acquisition tasks must share the same CPU on a single-core processor. On a multicore processor, each thread can run on its own processor, greatly improving the execution speed.

When using data parallelism in an application, it is important to ensure that the two tasks do not have any shared resources that could create a bottleneck, such as the code in Figure 2. 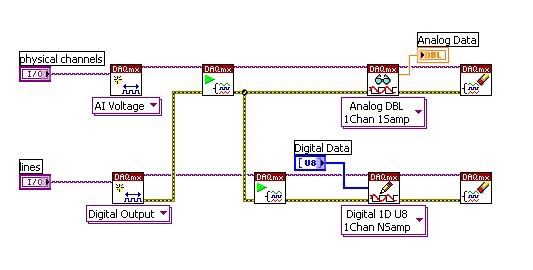 Figure 2. If one task depends on another for data, then the two tasks cannot run independently.

An Application of Task Parallelism

At Eaton Corporation, a team of developers - whose sole mission is to refine the test and measurement systems used in Eaton's truck R&D division - harnessed the performance of multicore processing and the multithreaded architecture of LabVIEW to more than quadruple the number of channels running through Eaton's systems and achieve real-time determinism. This LabVIEW application comprises three asynchronous loops completing the parallel tasks of acquisition, test control, and user interface. Before implementing this solution, the team could only meet its testing requirements by either by dividing the workload sequentially or by using several single-core desktops to run the application. Using standard, off-the-shelf desktop systems, the team was able to minimize power consumption, thermal output, and test time, and thus reduce overall costs.

With task parallelism and other programming techniques, software developers can take full advantage of the power offered by multicore processing. Developers who are aware of these techniques and understand them are able to prepare applications for the computing trends of the future. The inherent parallel nature of the LabVIEW graphical programming environment gives developers the ability to effectively generate the applications of tomorrow.