X Series devices are the most advanced multifunction data acquisition (DAQ) devices ever designed by National Instruments. They feature enhancements to address the needs of the most demanding test, measurement, and control applications. 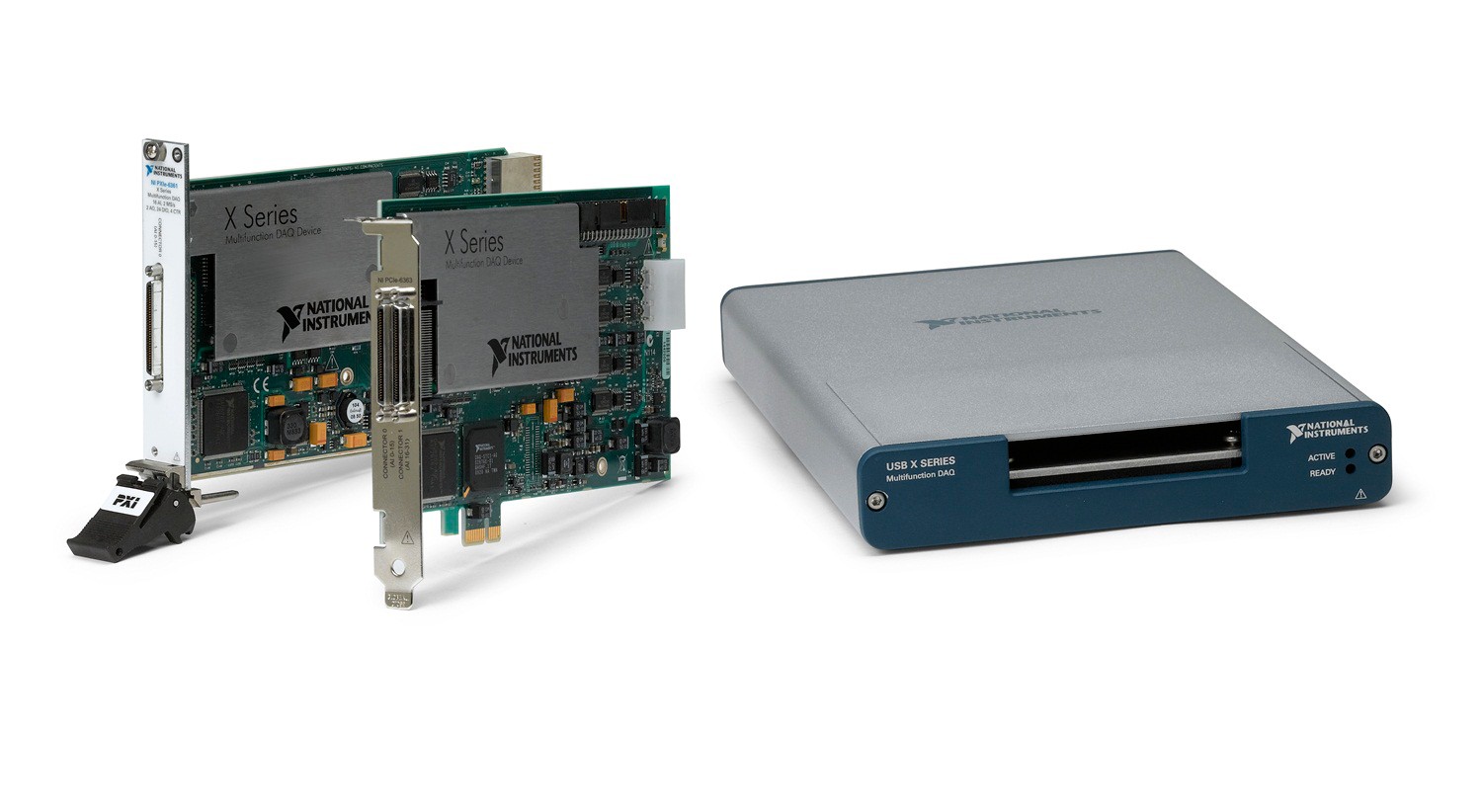 The onboard timebase of any data acquisition device acts as the internal heartbeat that drives all digital circuitry. Everything from sample clocks to trigger lines uses the timebase as an onboard reference to generate clock frequencies and latch digital edges. NI-STC3 technology uses a new 100 MHz timebase for all analog and digital timing, which is five times faster than any previously released DAQ device from National Instruments. This means that sampling frequencies are five times more accurate, and analog triggers can respond within 10 ns of a trigger condition being met. 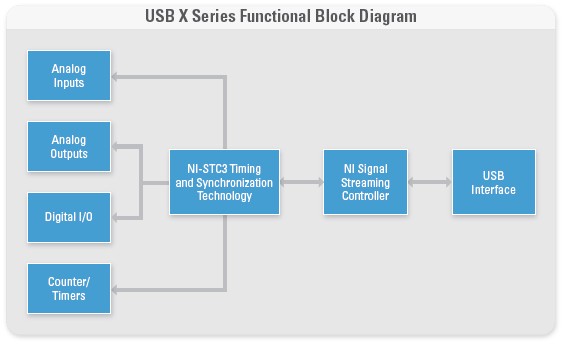 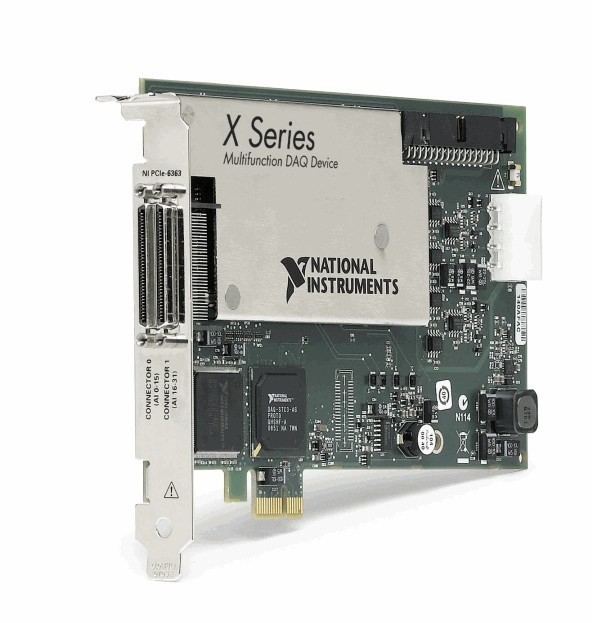 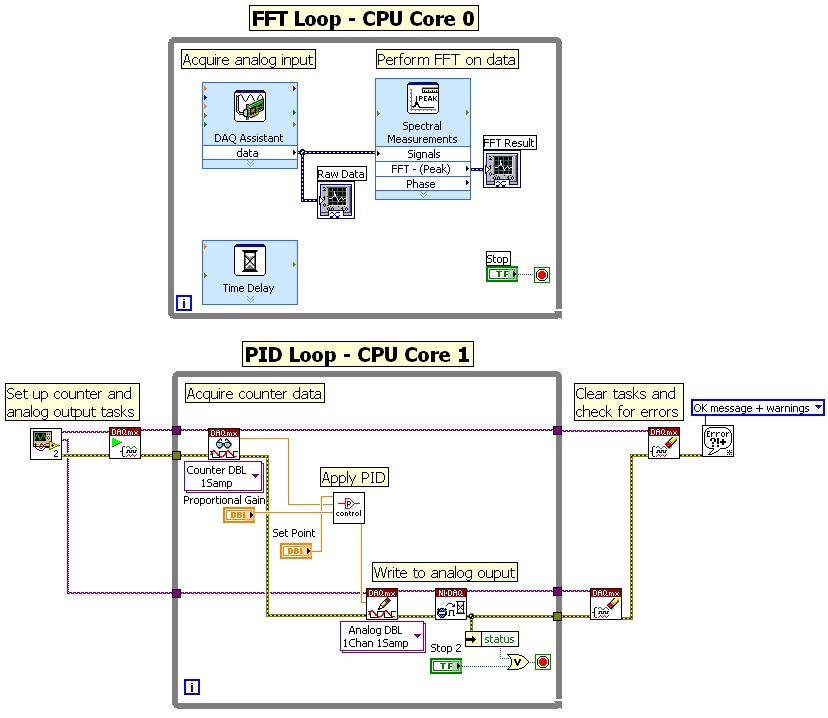 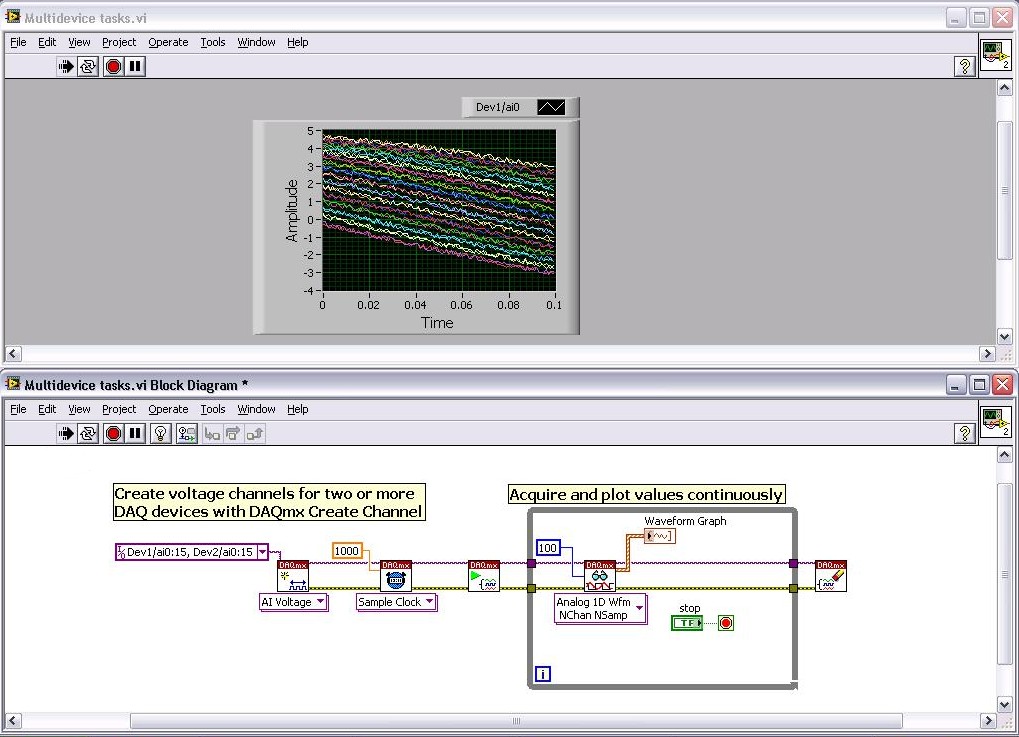 With advancements in timing and triggering, bus transfers, and data processing, X Series devices represent the most technically advanced DAQ devices ever designed by National Instruments. By taking advantage of the latest PC technologies, including PCI Express and multicore processors, it is now possible to create a cost-effective measurement and control system that is truly parallel from signal to software.

View the benefits of X Series for your application