Software development benefits from the ability to track changes to source code. Graphical differencing makes this possible by enabling developers to see exactly what changes were made between different versions of VIs, which is an important part of code reviews and helps focus software validation efforts. This functionality is now available from the command-line prompt to facilitate better integration with source code control (SCC) providers. 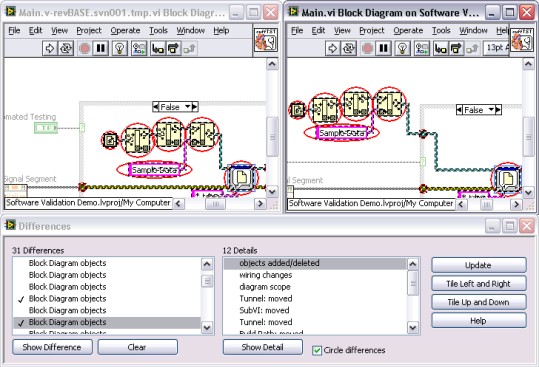 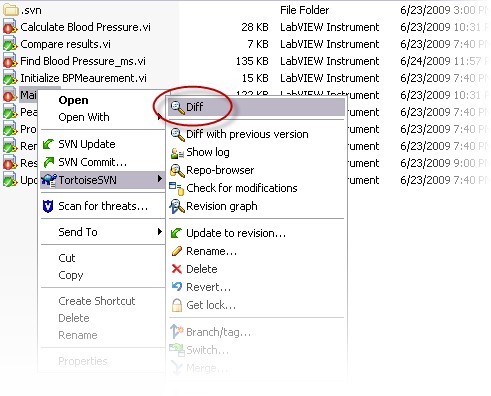