Home Perspectives A Look Back: Carving Thanksgiving Turkey with NI

What’s the best way to carve a turkey on Thanksgiving?

As engineers, we’re constantly seeking answers for life’s grand challenges. For Thanksgiving 2008, Todd Sierer set out to do just that on An Engineering Mind. A popular YouTube series pioneered by Todd and sponsored by NI 13 years ago, An Engineering Mind took a lighthearted approach to everyday engineering topics.

So, when contemplating the best way to get the most meat possible from a turkey, Todd uses his engineering capabilities to propose a new, more effective approach: building a mechanical meat separator out of his washing machine.

Join Todd as he explores the science behind mechanically separated meat and attempts to innovate the way we carve Thanksgiving turkey.

And from all of us here at NI, have a Happy Thanksgiving.

Thanksgiving’s here, and I already know what I’m thankful for.

You can’t really use this thing year-round to cut cheese or meatloaf without being “that guy.” So this year, I'm actually going to take my meat carving skills up a notch.

Yes, this Thanksgiving I’m applying my engineering abilities to ensure that I get the most meat possible out of my turkey. Because if there’s one thing I hate, it’s all that wasted meat left on a turkey that conventional turkey carving leaves behind on the carcass. So this year I’m building my own mechanical meat separator out of our washing machine. Does my wife know? Doesn’t matter.

What’s the mechanical meat separator? Well for those of you unfamiliar with mechanically separated meat, or MSM as I like to say, it was a process developed in the 1960s to recover residual meat attached to the bone that’s typically uneconomical to remove. It uses either centrifugal or other pressure principles so that the cellular structure of the material is broken down sufficiently for it to puree from the bone. And who doesn’t love a good puree?

Now McDonald’s of course has made this process famous using its technique for their chicken nuggets, and cleverly making happy shapes out of the pureed meat for decades. And they actually fashion these pieces of meat into shapes that we all recognize: the boot, the circle, the arrowhead, and my personal favorite, the tombstone. Kind of like a little meat-based foreshadowing.

Now I’ve been carefully working, without my wife’s knowledge, on getting the washing machine to run up to 10,000 RPMs. I’ve also increased the water pressure and created a method for collecting the pureed meat that’s going to be forced out into the wash bin. And of course, with all that pureed meat, I’m going to make my own festive Thanksgiving shapes.

So if the Pilgrims would have known how to mechanically separate their meat, there'd be no reason to have one of these. 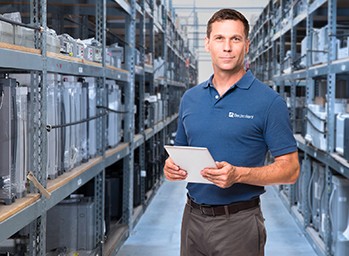 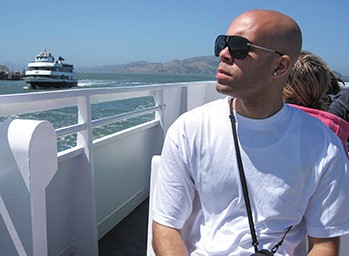 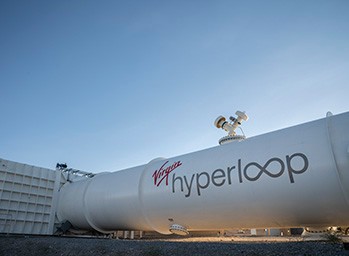 Virgin Hyperloop: The Future of Transportation