NI CompactRIO controllers and Industrial Controllers are designed with advanced synchronization capabilities. With support for both hardware timed IEEE 1588 Precision Time Protocol (PTP) and Time Sensitive Networking, these controllers are ideal for a wide range of industrial and machine vision applications.

IEEE 1588 is a synchronization protocol implemented over Ethernet networks. It allows for many nodes on a network to synchronize their clocks with a high level of accuracy. The protocol defines a “Best Master Clock” algorithm where each master periodically messages to synchronize the slave nodes’ time with the master’s.

The IC-317x models of Industrial Controllers, and CompactRIO controllers with synchronization enabled take 1588 synchronization a step further by allowing the onboard user-programmable FPGA’s top-level clock to be synchronized with the network clock (see Figure 3).  With this architecture, you can synchronize custom I/O on the FPGA to the master clock. This is useful to synchronize system components that may not have 1588 support such as a PLC or USB3 Vision camera. 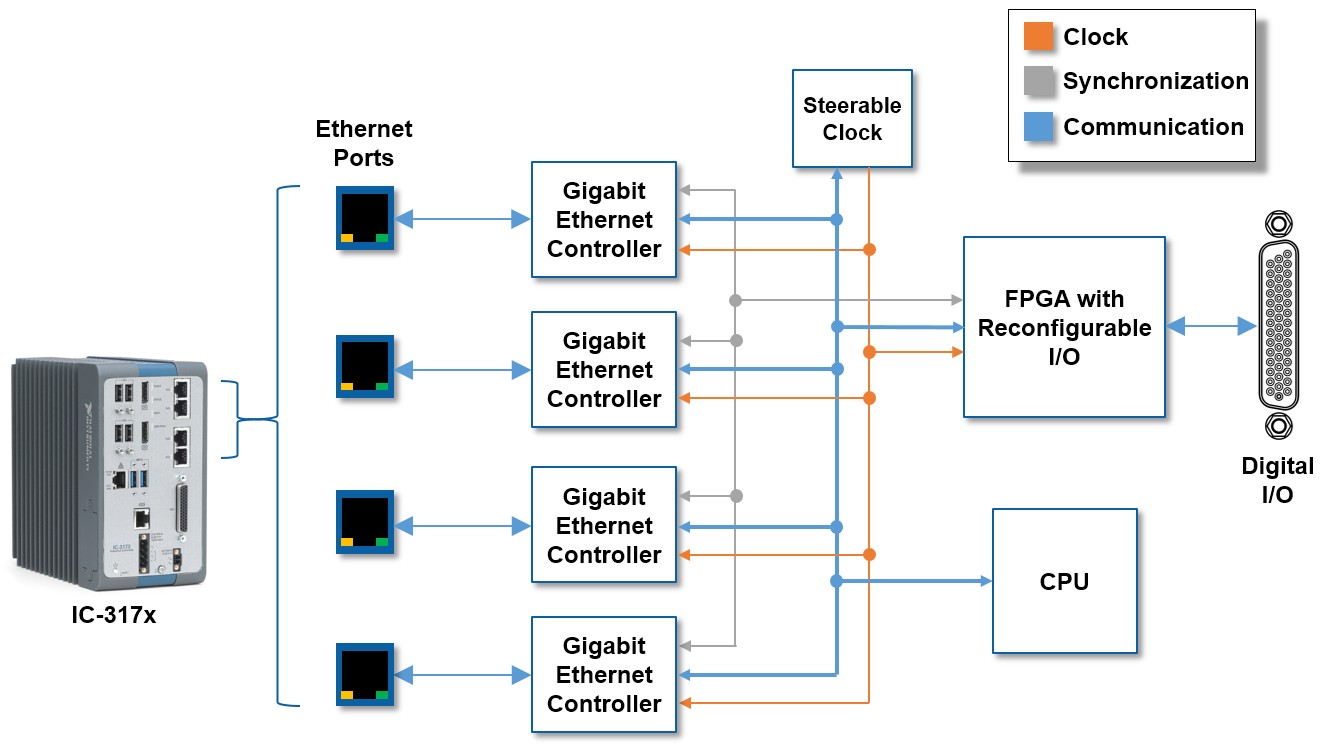 Figure 2. The FPGA is synchronized to the 1588 master clock in IC-317x models of Industrial Controllers, and CompactRIO controller with synchronization enabled.

Finally, these models support IEEE 802.1AS and IEEE 1588, therefore it can act as bridge between fully Time Sensitive Networks and more traditional IEEE 1588 networks. This ability to synchronize devices across multiple technologies provides maximum system flexibility.

TSN is a key enhancement for industrial applications, such as process and machine control, where low communication latency and minimal jitter are critical to meeting closed-loop control requirements. With the ability to schedule traffic across an Ethernet network via system configuration software, users can reliably send both deterministic data and best effort data across a shared Ethernet cable. Time based synchronization over Ethernet also minimizes cabling traditionally found in physical systems test and monitoring applications leading to a cleaner and more cost-effective solution. Together with several other Industrial Internet Consortium (IIC) members, NI has been hard at work to bring TSN to life as the first fully open, standard, and interoperable way to fulfill these requirements. 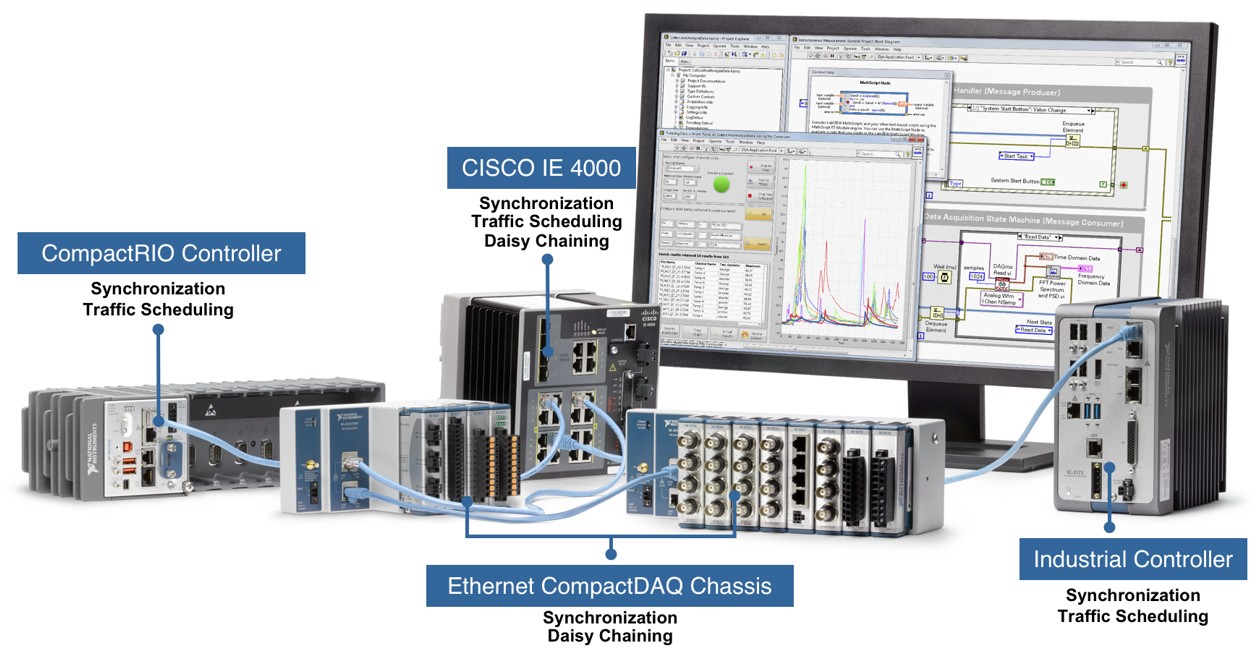