For more information on the benefits of FPGAs for real-time test applications, see Introduction to FPGA Technology: Top 5 Benefits and FPGAs – Under the Hood. 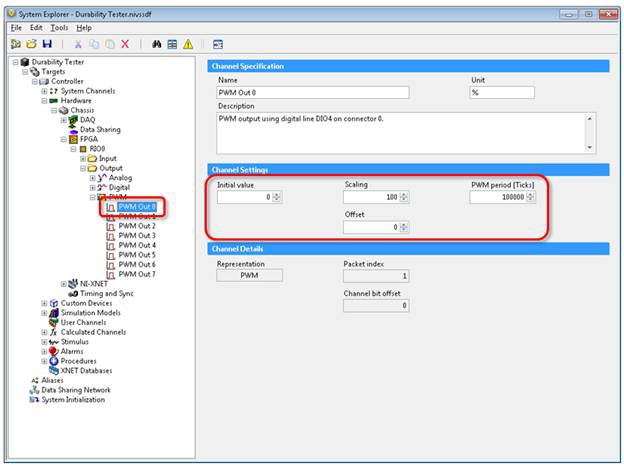 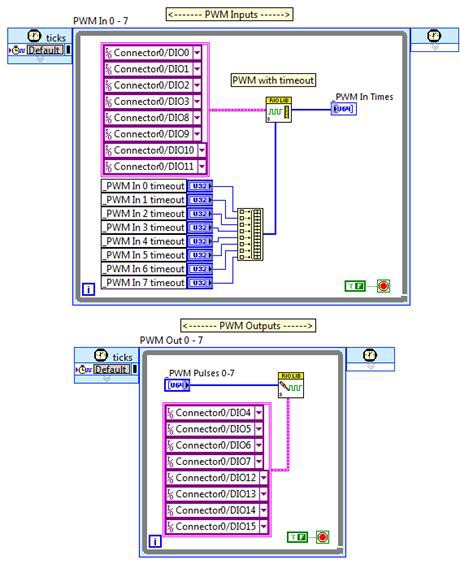