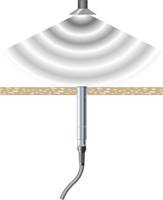 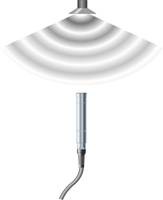 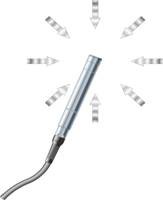 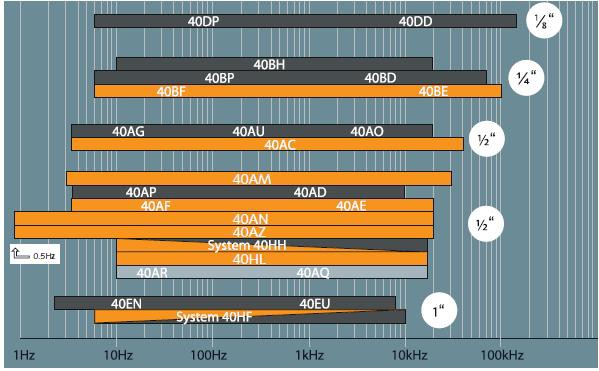 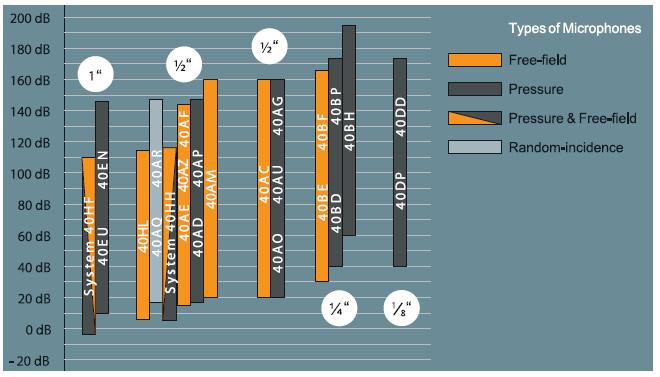 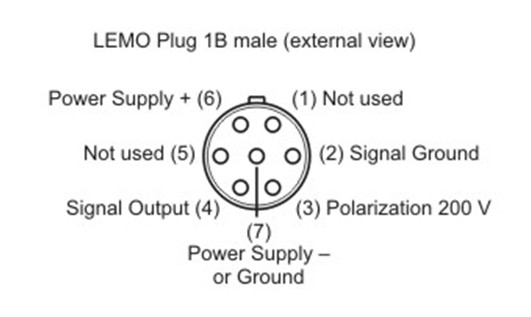 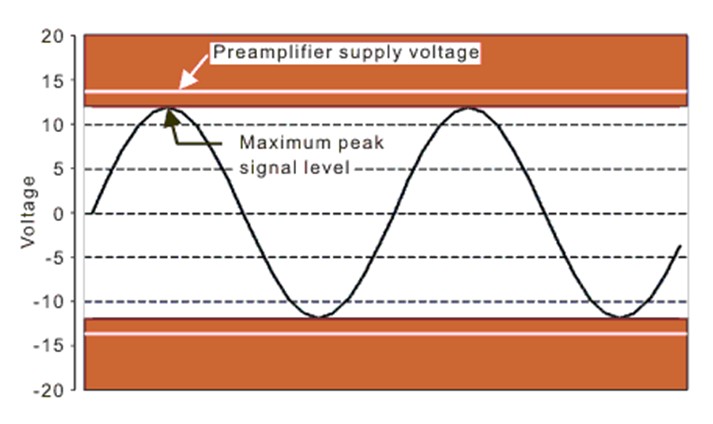 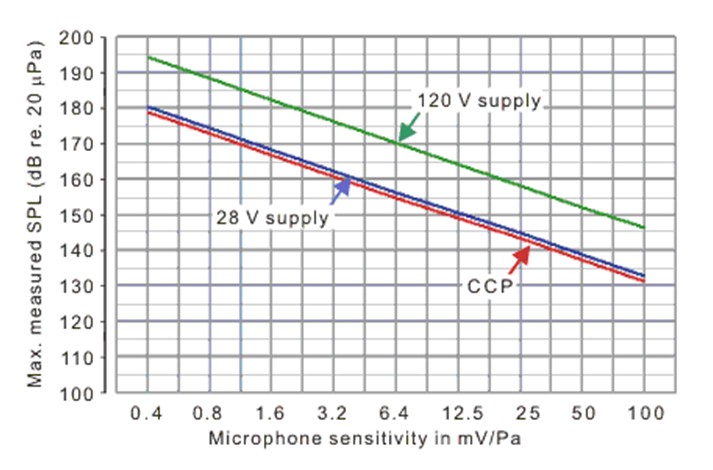 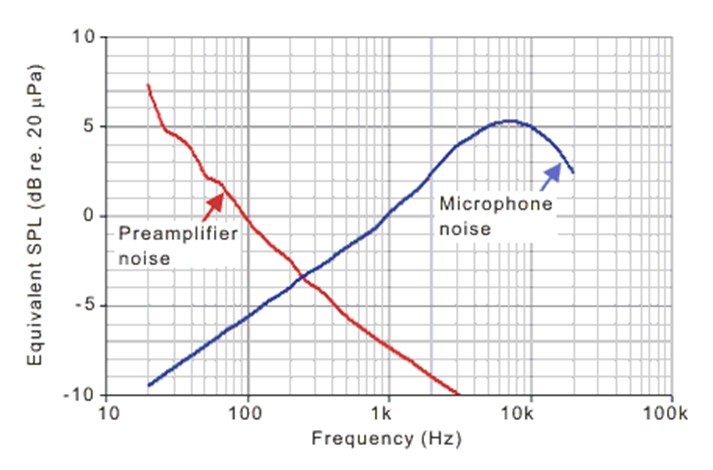 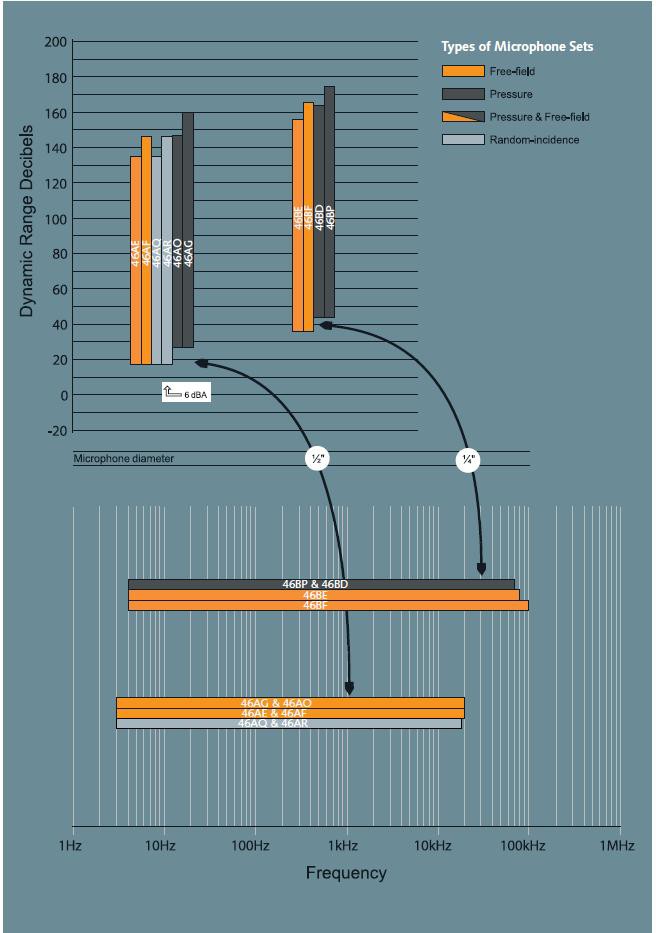 You can purchase these acoustic sensors from NI using the following links: 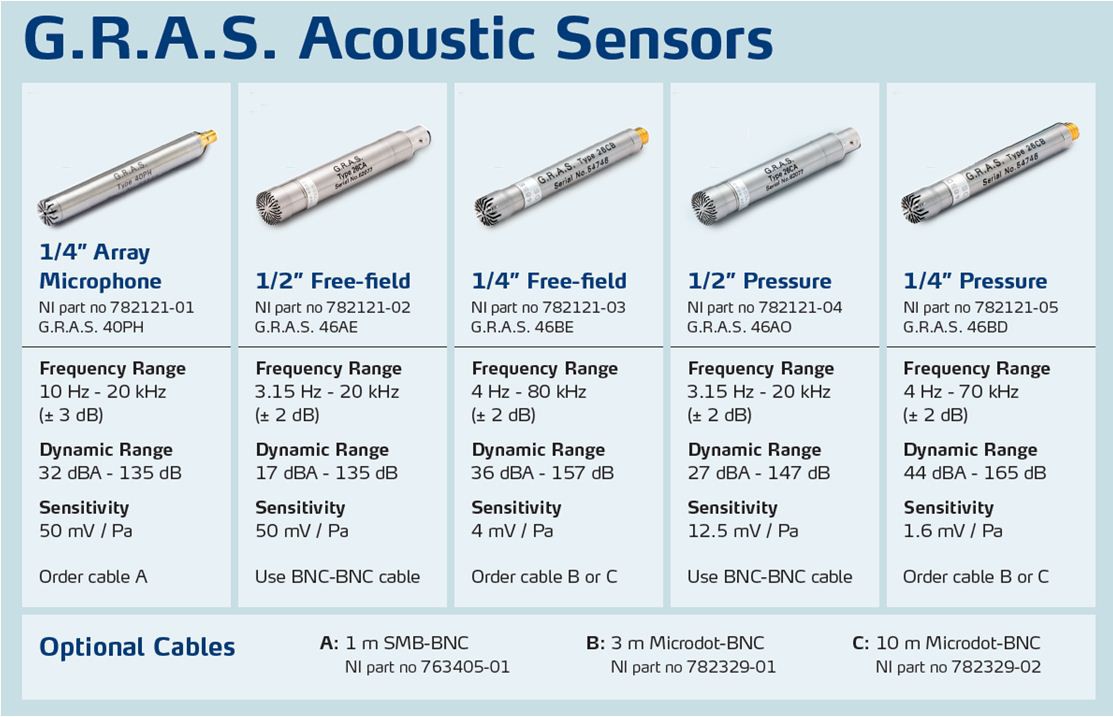