CANopen is a high-level communication protocol and device profile specification that is based on the CAN (Controller Area Network) protocol. The protocol was developed for embedded networking applications, such as in-vehicle networks. The CANopen umbrella covers a network programming framework, device descriptions, interface definitions and application profiles. CANopen provides a protocol which standardizes communication between devices and applications from different manufacturers. It has been used in a wide range of industries, with highlights in automation and motion applications. 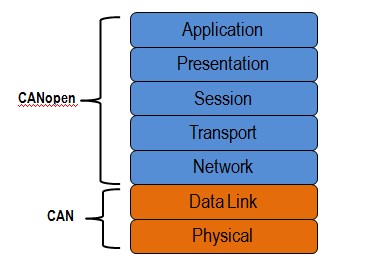 CAN and CANopen in the OSI Model
Back to top 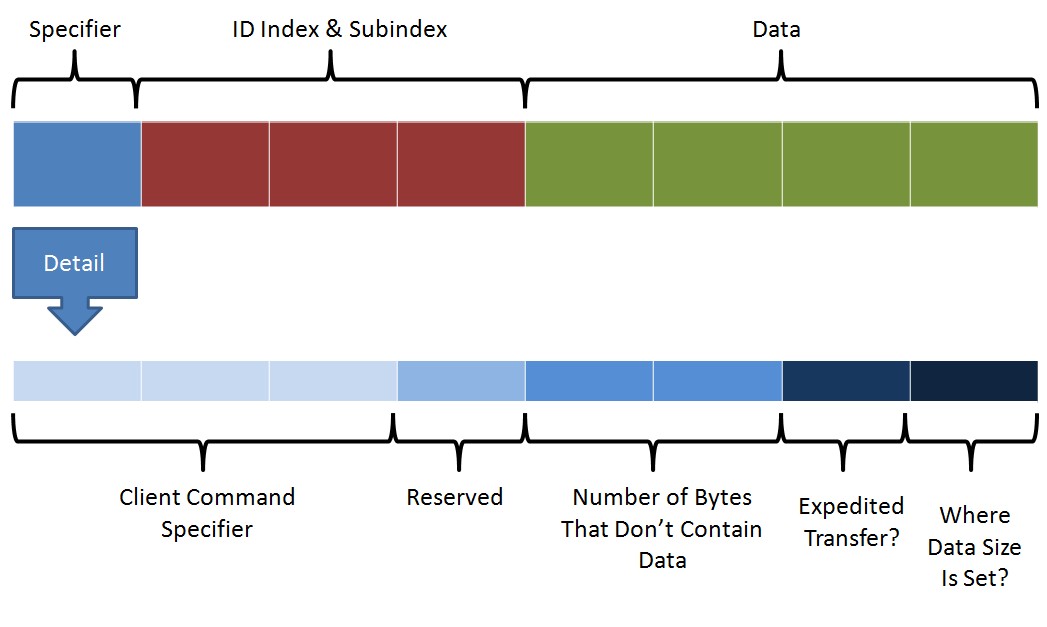 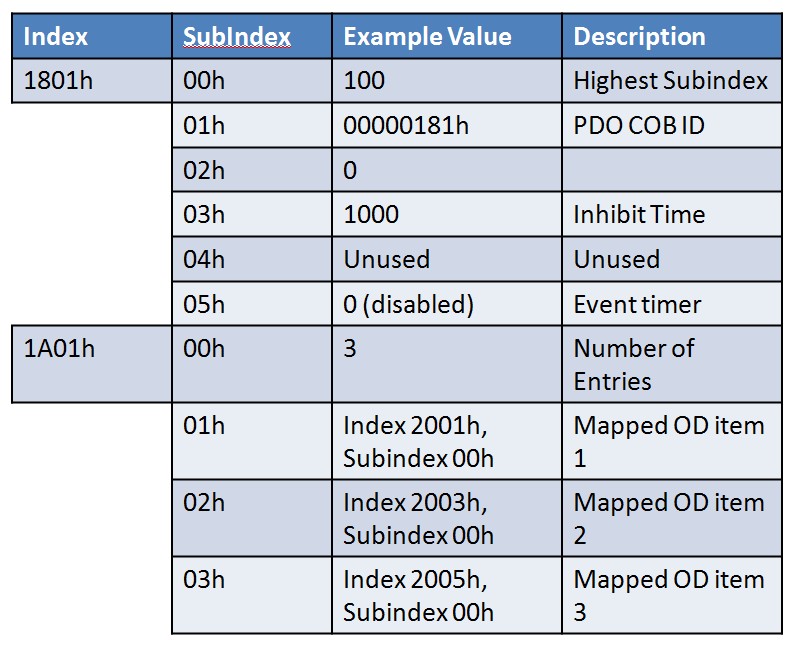 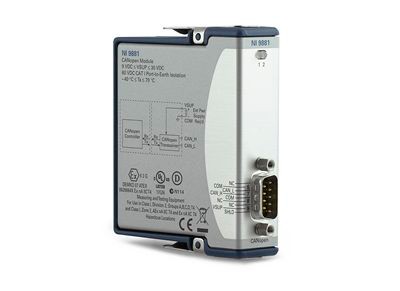 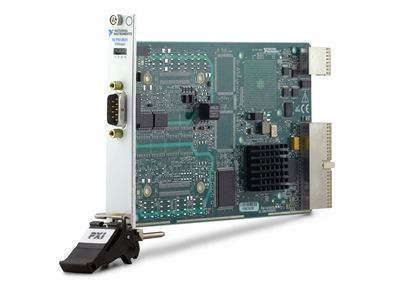