Introduction to PCI Express - What is PCIe Bus? 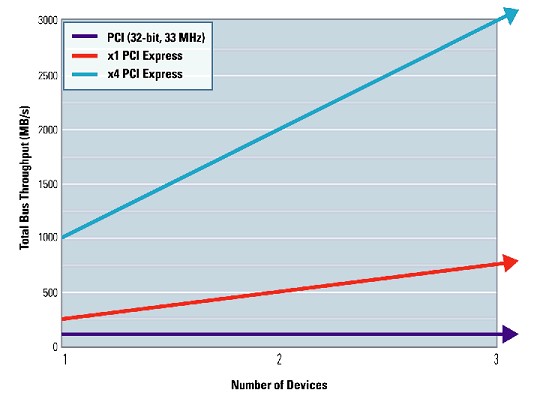 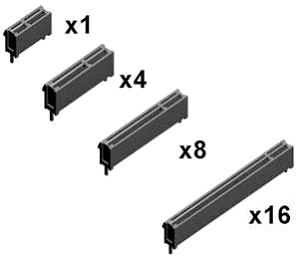 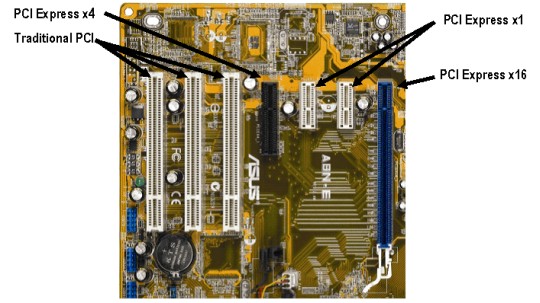