The ASAM ODS standard was created to simplify the universal interpretation of data acquired from testing, evaluation, and simulation applications.  The popularity of the standard today can be attributed to the foundation it provides as a stable yet adaptable and extensible model applicable to a wide array of test and measurement applications with varying requirements.  National Instruments has abstracted some of the complexity and details of the ASAM ODS standard-defined interfaces for data storage and retrieval from the user via its model-driven Universal Storage Interface (USI) technology, an underlying data communication layer that groups together input and output routines common to all data sources (including common file and database formats).  By leveraging the power of USI, the redesigned ASAM ODS browser introduced in NI DIAdem 2010 becomes a powerful client to ASAM ODS data sources that allows scientists and engineers to more easily realize the flexible solution that they set forth to achieve by adopting ASAM ODS.

The ASAM ODS Base Model

The ASAM ODS standard defines a generic base data model for universal interpretation of data.  The model itself defines a set of structures for test and measurement data storage and the relationships between these structures.  These constructs are purposefully generalized so as to isolate fundamental elements of a measurement and automation environment and guarantee standardized data interpretation from a variety of application areas within the domain of test automation and measurement.  The base model was designed to be adaptable because it is assumed that the base model will be used to derive a concrete model specific to an application.  The entirety of the base model is beyond the scope of this white paper; however, some of the components that it defines include elements detailing:

An example of a subset of the ASAM ODS base model is portrayed in Figure 1. 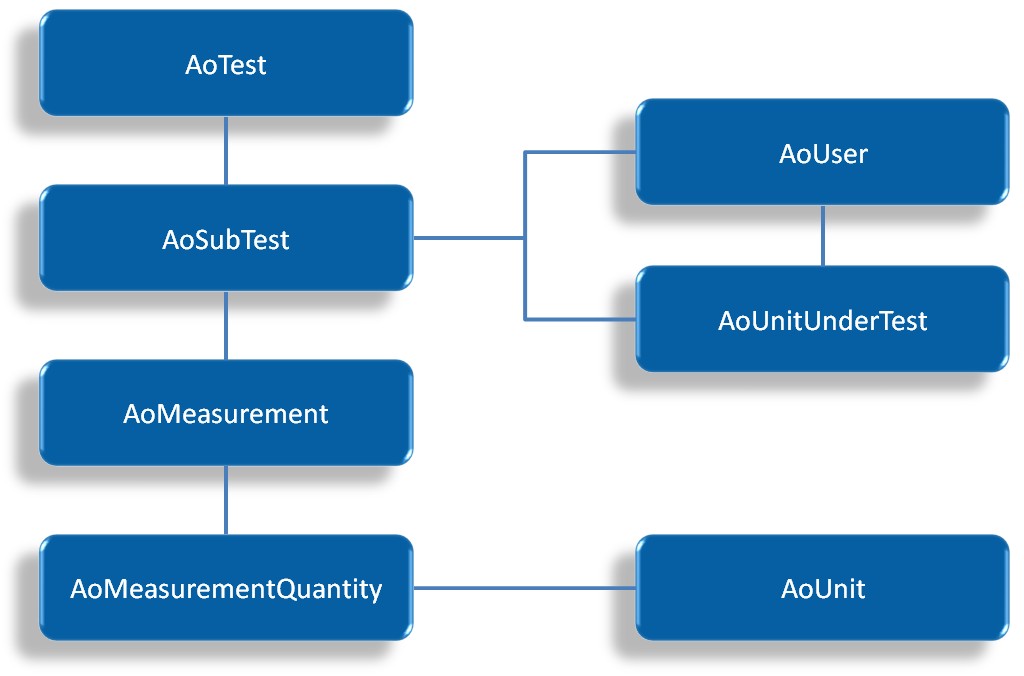 Figure 1. A base model subset of the ASAM ODS standard defines the fundamental elements (and their relationships) used to describe test and measurement systems. 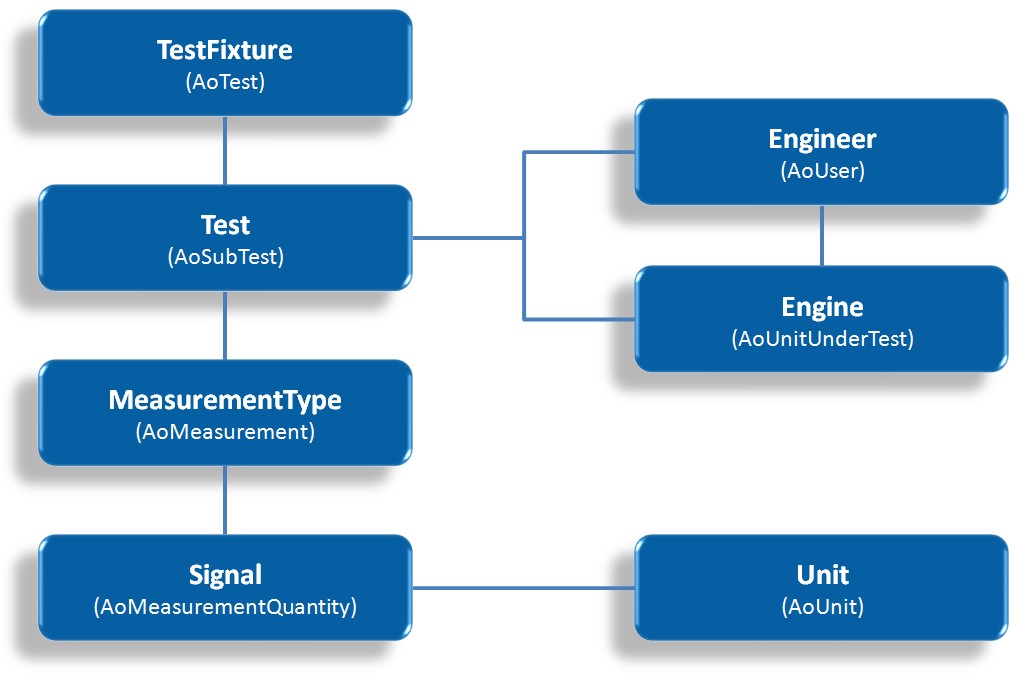 Figure 2. This application model is one possible derivation from the ASAM ODS base model subset show in Figure 1.

Table 1. Each element from the application model is derived from the base model to create a data model unique to an application.

Because of the relationships defining the connections between elements in the ASAM ODS data model, data stored in compliance with the standard has the potential to be interpreted in different ways, which is often a requirement given the numerous people – and even companies – involved in today’s data lifecycle.

For example, if a design engineer wanted to investigate reports of a faulty engine design, he might view the measurements from all tests performed on that engine that he designed and interpret the data as shown in Figure 3. 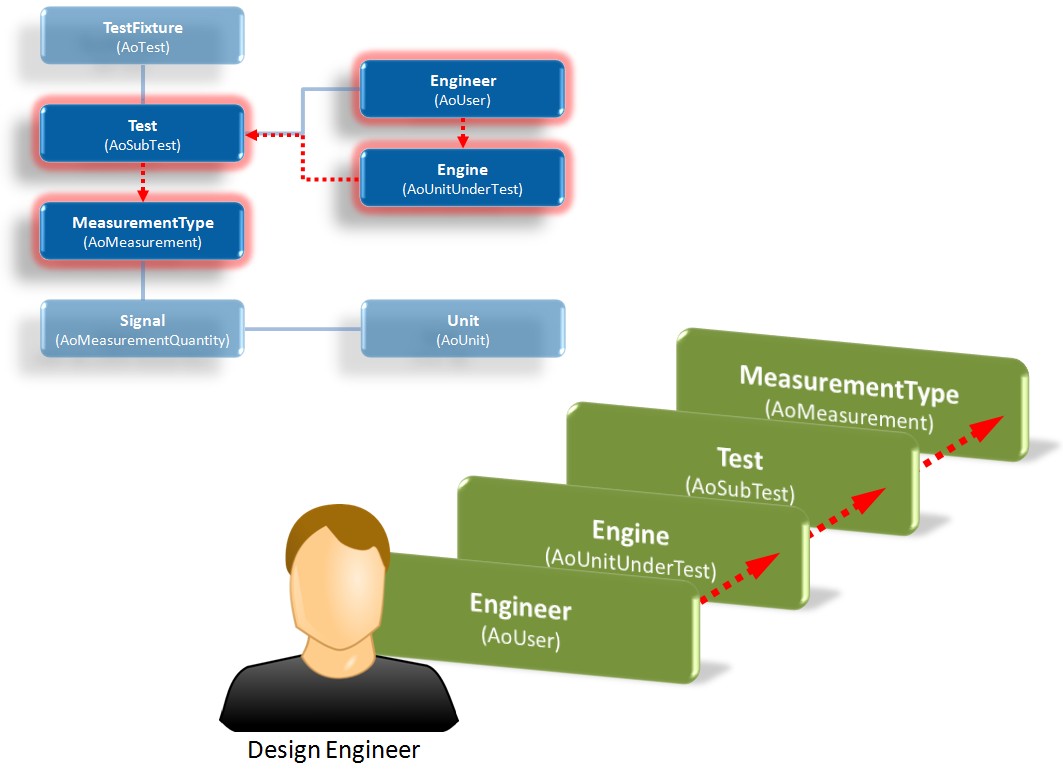 Figure 3. A design engineer might want to view measurements from all tests on a given engine that he designed.

In contrast, if a plant manager wanted to investigate whether or not an individual thermocouple channel was always returning erroneous results during temperature measurements performed in tests across all engines, she might choose to view the data as show in Figure 4. 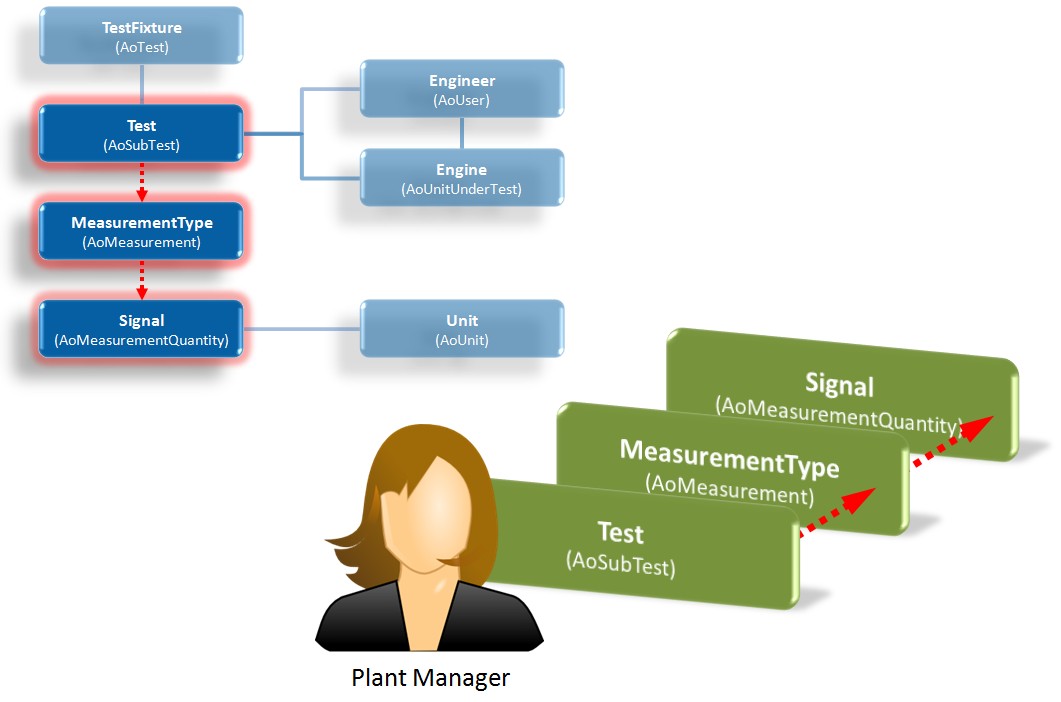 Figure 4. A plant manager, however, might want to investigate erroneous data coming from the same thermocouple used in temperature measurements in tests of all engines and need to interact with the data in a different way.

One of the biggest benefits of storing data compliant with the ASAM ODS standard is the flexibility in perspective of data interpretation.  However, it is important to remember that without extensible, scalable client software for retrieving and navigating an ASAM ODS application model, all intended and desired flexibility is lost and the effort required to standardize on and migrate to the ASAM ODS data model is wasted.  National Instruments helped define the ASAM ODS standard from its creation, and NI DIAdem was one of the first ASAM ODS clients available.  NI DIAdem features an integrated ASAM ODS browser and query interface specifically designed to ensure flexibility, performance, and ease of use in navigating and querying ASAM ODS data sources.

Learn about the TDM+ data model