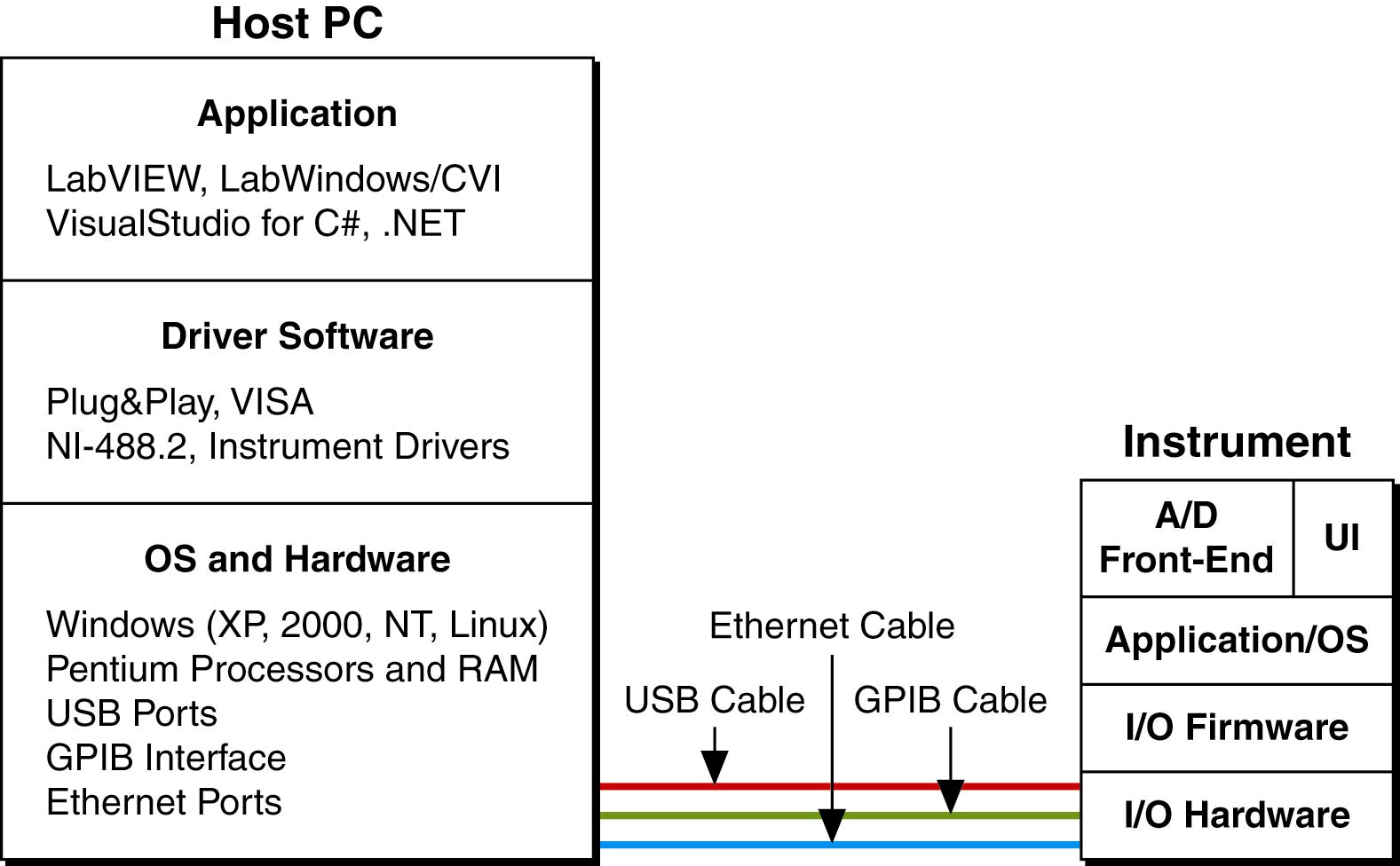 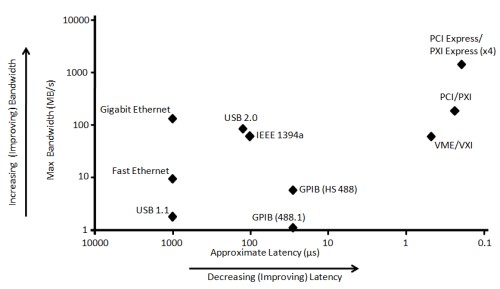 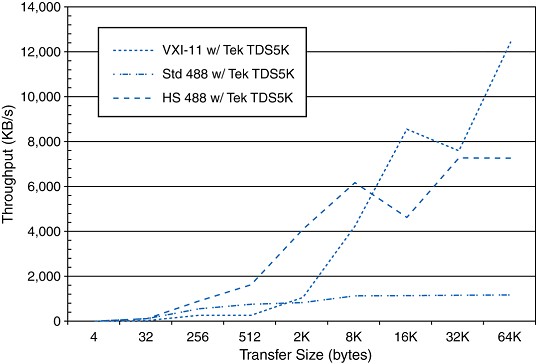 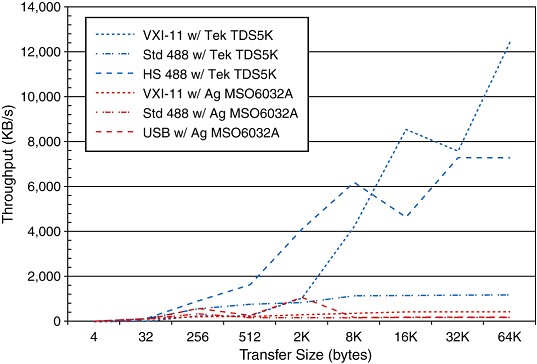 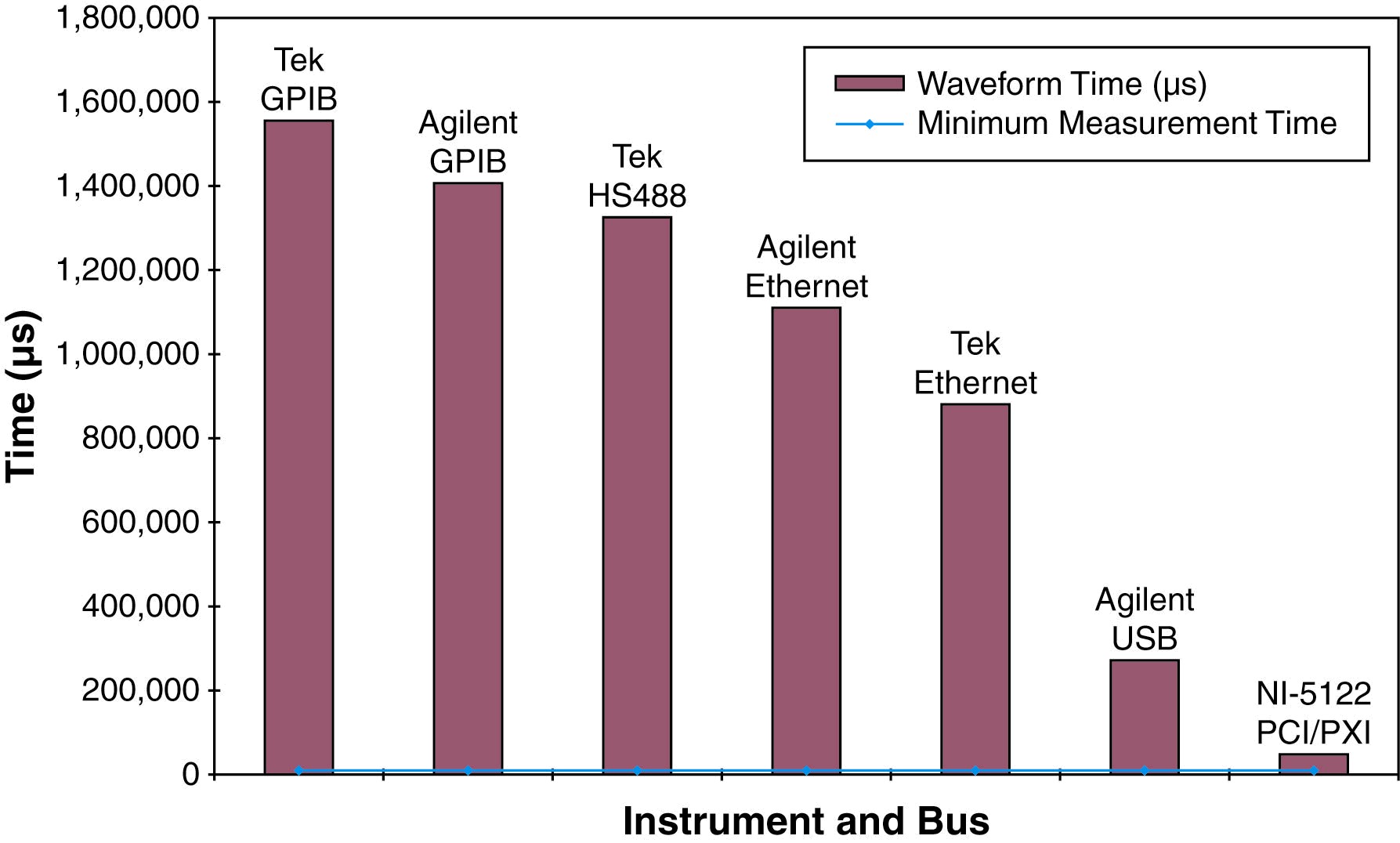 National Instruments has developed a rich collection of technical guides to assist you with all elements of your test system design. The content for these guides is based on best practices shared by industry-leading test engineering teams that participate in NI customer advisory boards and the expertise of the NI test engineering and product research and development teams. Ultimately, these resources teach you test engineering best practices in a practical and reusable manner.