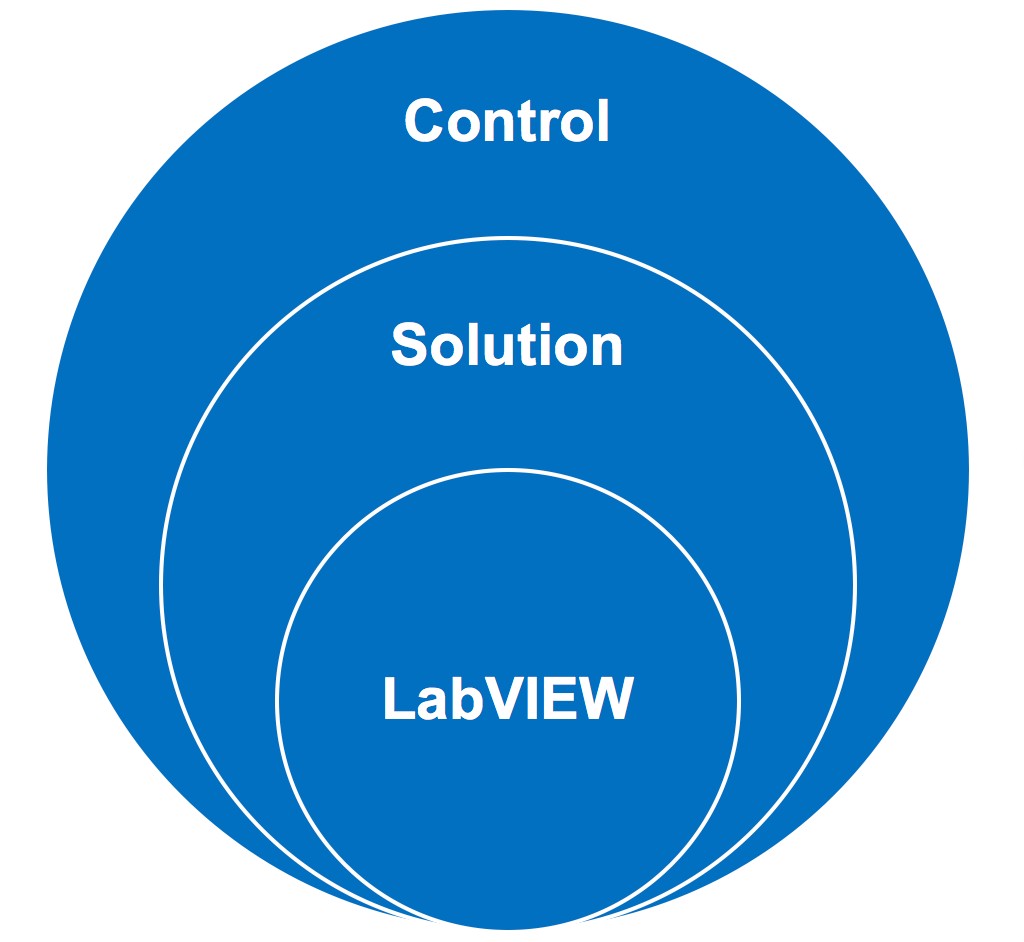 Also, while the framework has the potential to make the development of an embedded test or control solution much easier, it still has a learning curve. This framework is not meant as a replacement for programming or for training. Contact an NI Partner to discuss the creation of turn-key solutions. 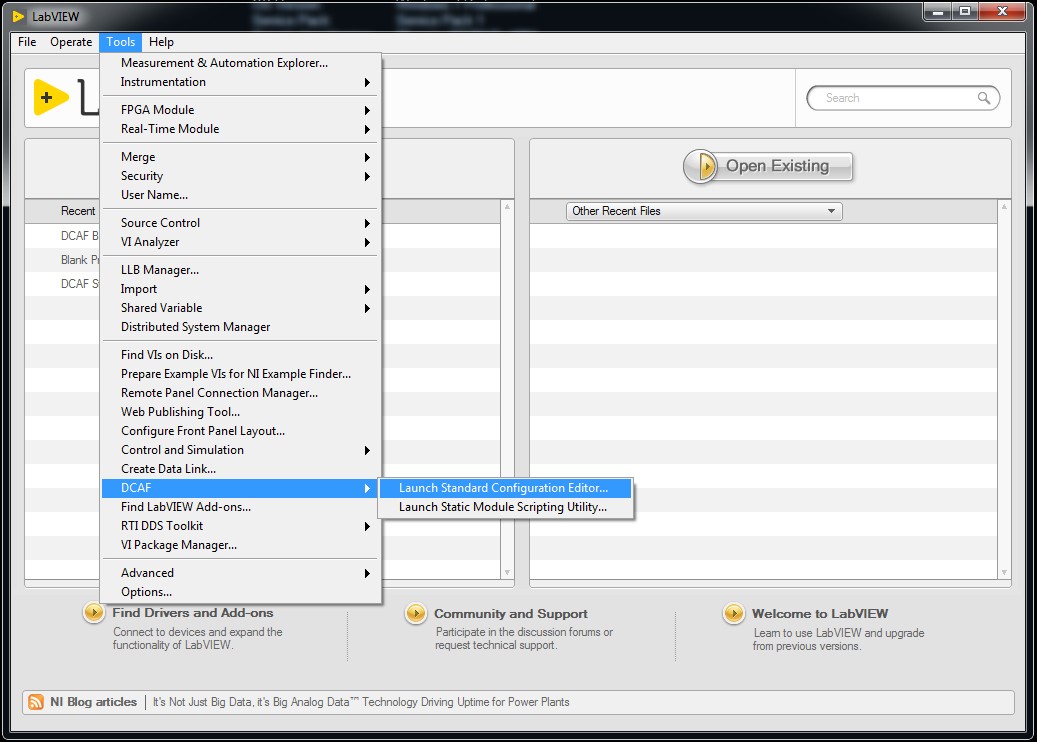 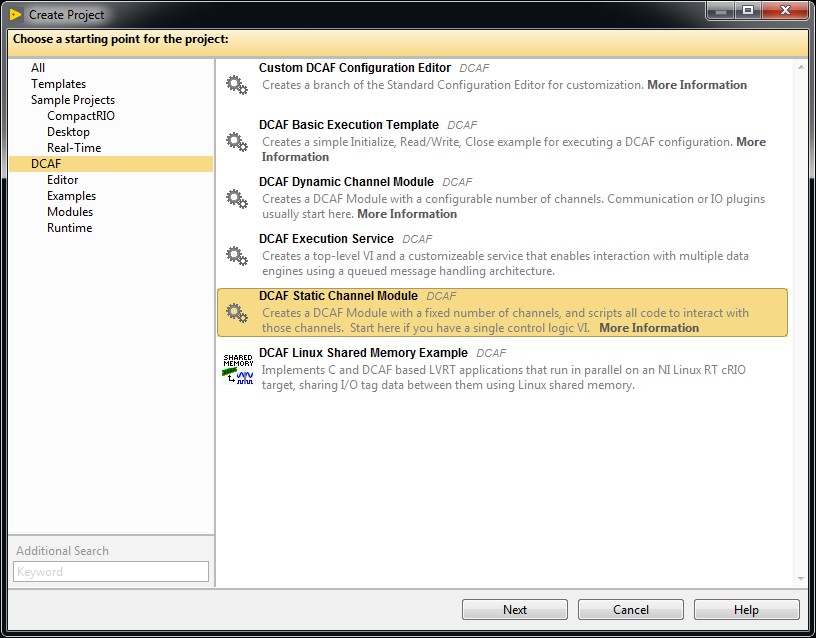 An NI Partner is a business entity independent from NI and has no agency or joint-venture relationship and does not form part of any business associations with NI.