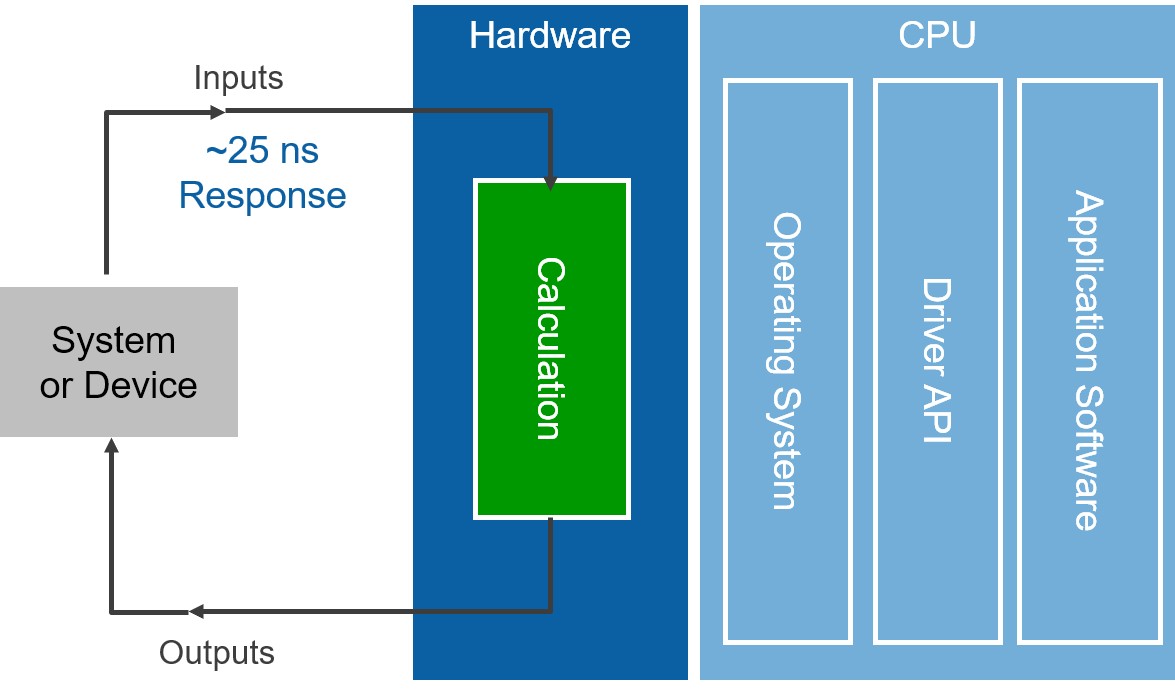 Figure 1: One of the benefits of FPGAs over processor-based systems is that the application logic is implemented in hardware circuits rather than executing on top of an OS, drivers, and application software. 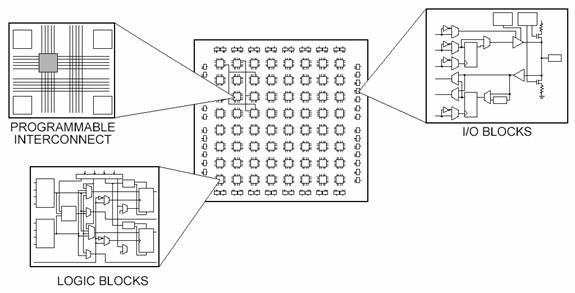 Figure 2: The Different Parts of an FPGA 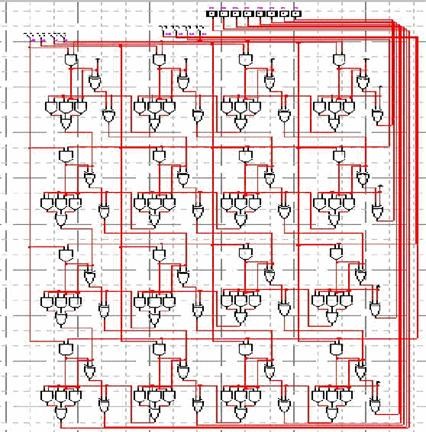 Figure 7: Schematic Drawing of a 4-Bit by 4-Bit Multiplier

Figure 8: NI offers an entire family of FPGA-enabled devices both packaged and board-level that you can program with LabVIEW based on this ideal hybrid architecture coupling both a microprocessor and an FPGA. 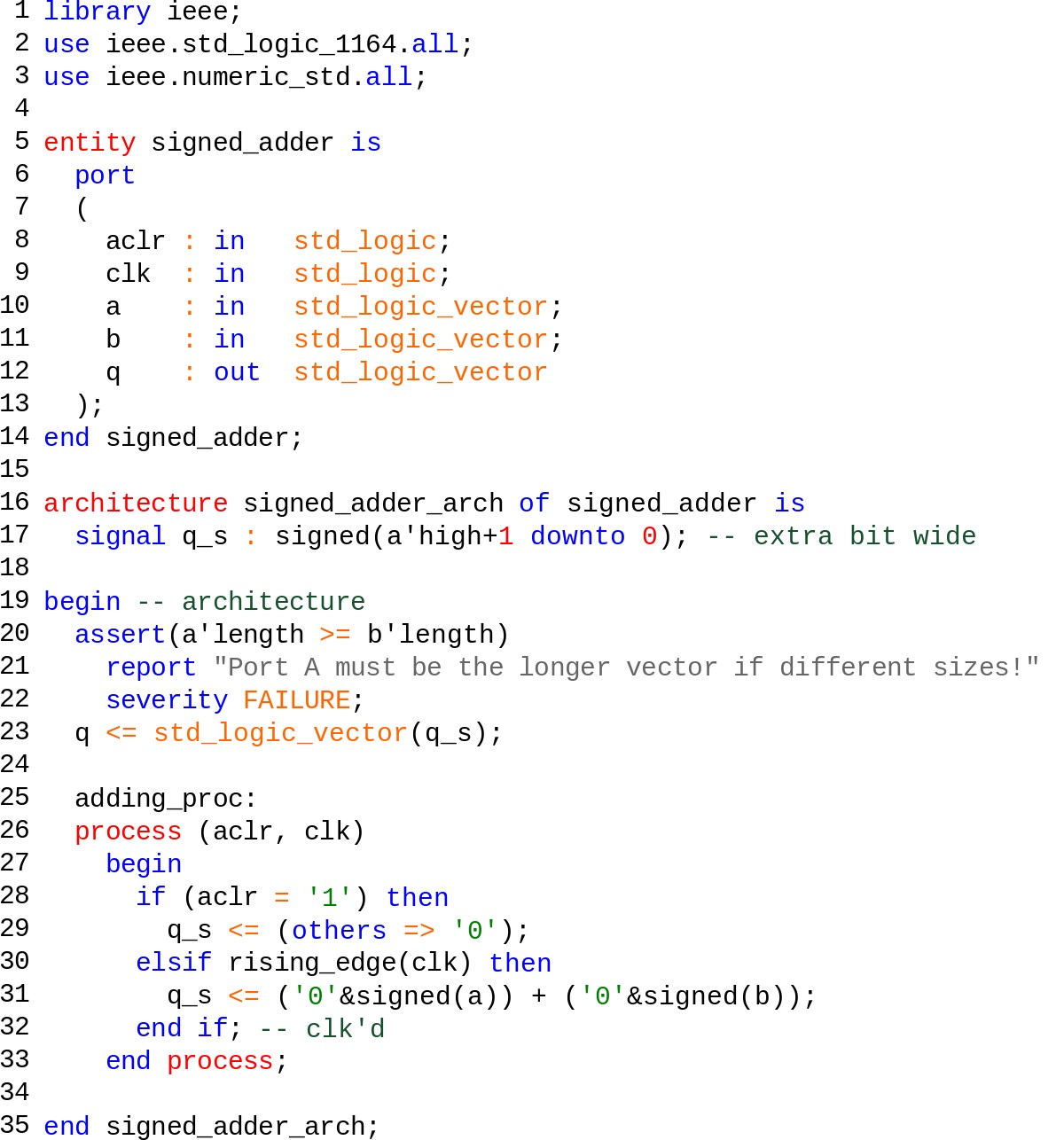 Figure 10: On the left is LabVIEW, which is a high-level design tool for FPGAs. It provides abstraction for the low-level complexity often found when creating and scaling VHDL designs.