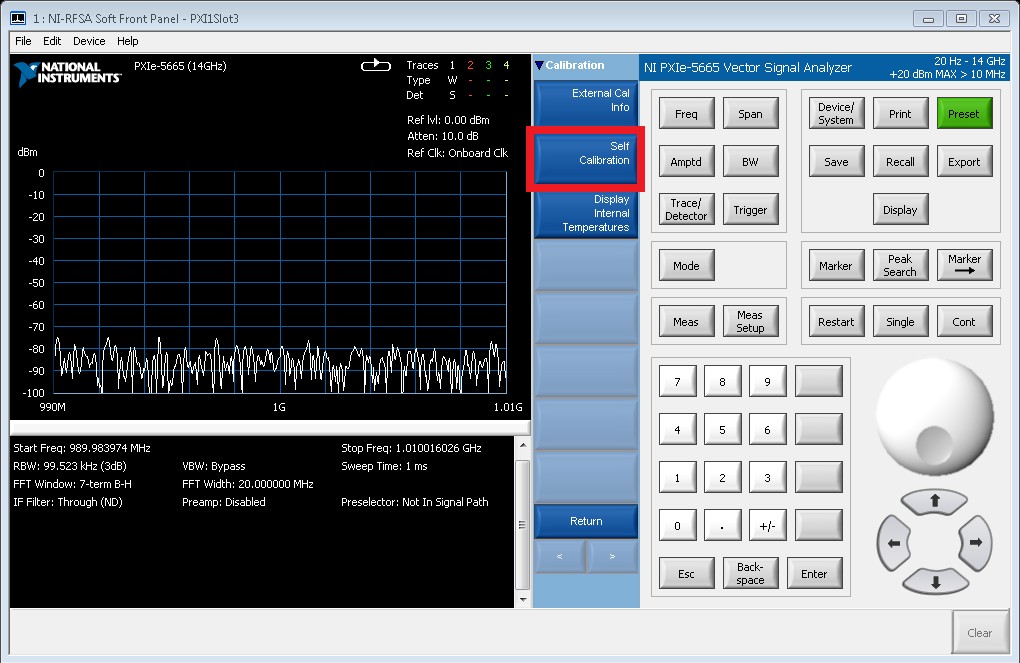 As discussed in this article, self-calibration is a necessary and useful tool for performing accurate measurements with NI Vector Signal Analyzers, Generators, and Transceivers. For more information, refer to the Related Links section below and contact NI Support at customerservice@ni.com for technical assistance.