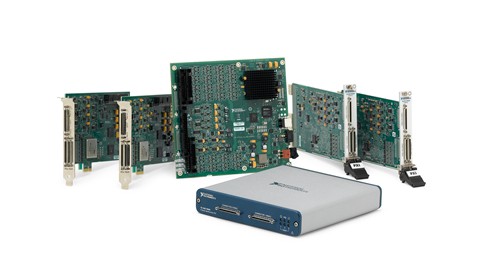 What Are the New Multifunction RIO devices?

The newest multifunction RIO devices can be found on the following shop pages:

The number of gates has traditionally been a way to compare FPGA chips to ASIC technology, but it does not truly describe the number of individual components inside an FPGA. This is one of the reasons why Xilinx has moved away from specifying the number of gates in an FPGA. Instead, they compare on a few different components including flip-flops, look-up tables (LUTs), DSP slices, and available block RAM. Review the tables on the Slices on an FPGA Chip guide for more information. 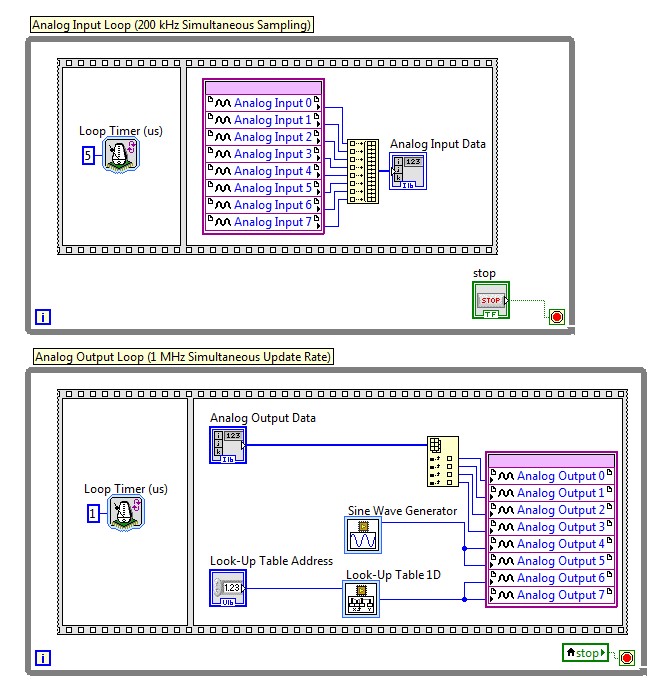