In the NI Technical Data Management Solution section, could we also change the first paragraph: 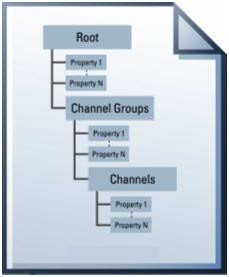 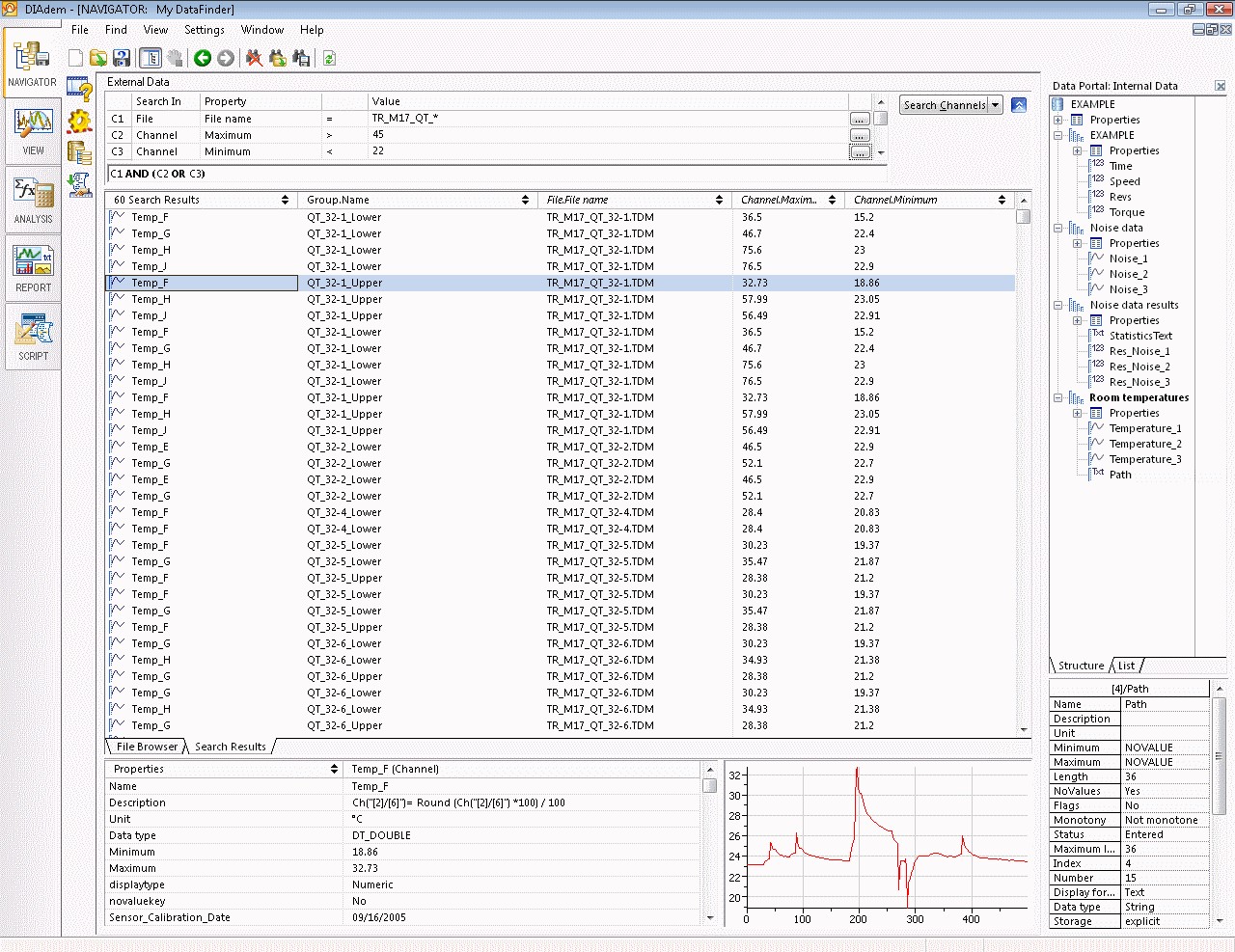 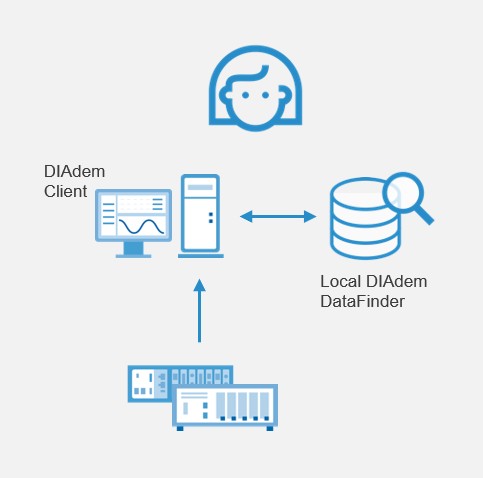 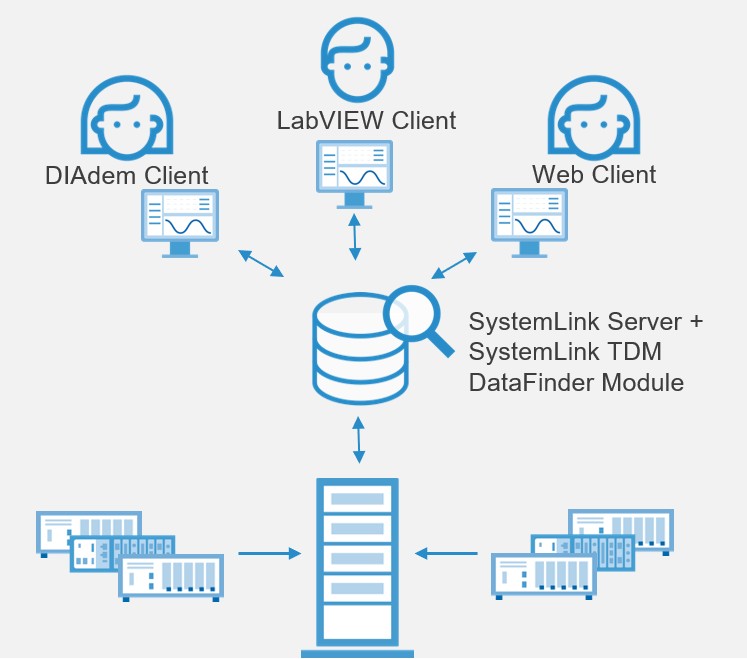 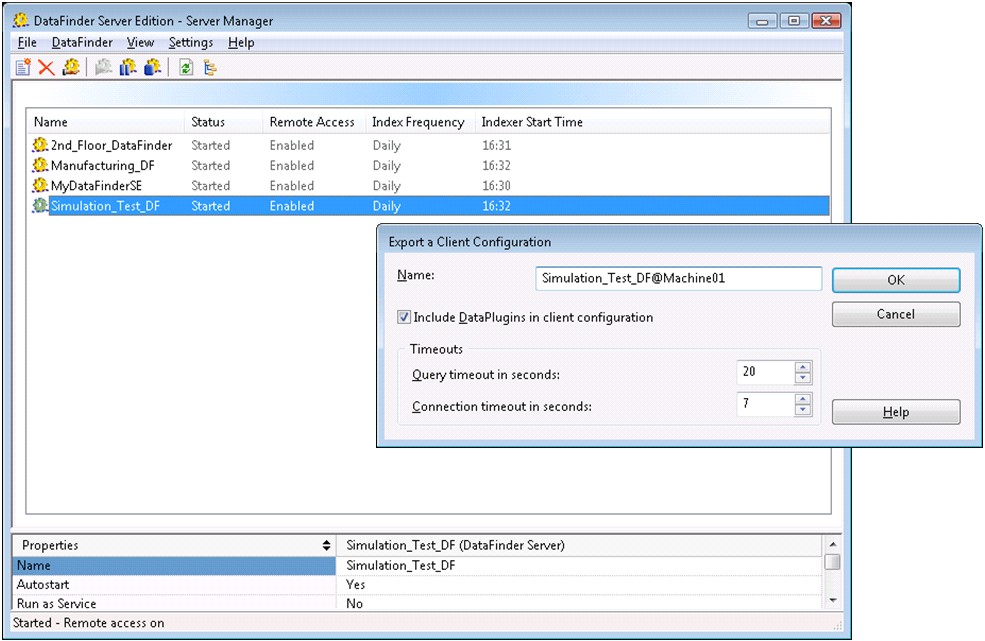 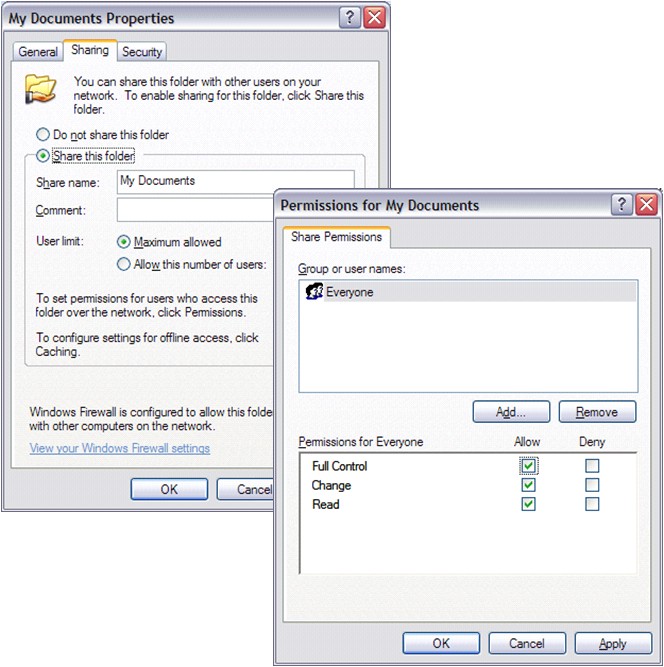