At the end of February each year, more than 100,000 people gather in Barcelona to attend the biggest, flashiest mobile technology tradeshow—Mobile World Congress (MWC). With few exceptions, this is where all major players in communications show off their latest prototypes, announce product releases, and demo futuristic technology. Since 2015, MWC has been abuzz with 5G talk and speculation. And MWC 2019 marks a clear milestone for the communications industry: 5G is no longer hype—5G is here. This year, the show’s atmosphere and innovation were notably different. As Lauren Goode and Jeffrey Van Camp from Wired Magazine put it, phones are starting to get weird again with new form factors and features. Service operators, infrastructure manufacturers, device manufacturers, and semiconductor manufacturers all demonstrated 5G offerings. Test and measurement companies also displayed their latest essential equipment for wireless companies to transition from prototype to product. 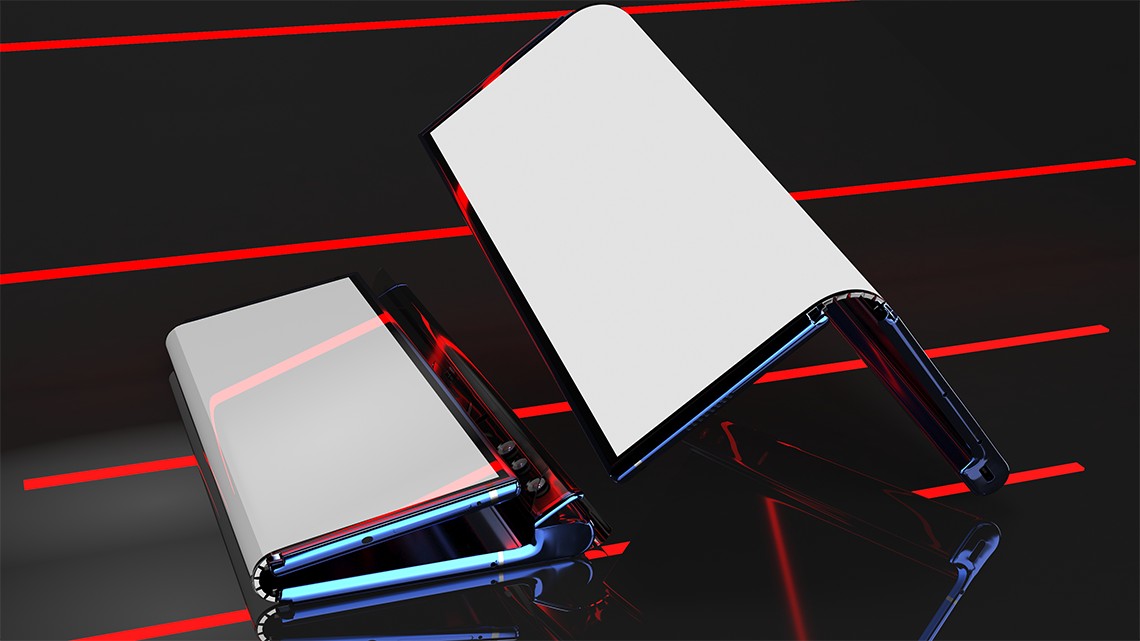 The Challenges Behind the Hype

Initial 5G technology may not be the “5G” that people think it is. With so much hype around 5G, the initial versions likely will not live up to it. While 3rd Generation Partnership Project’s (3GPP’s) Release 15 contains some innovation, the majority of the new standard is based around sub-6 GHz technology and is an expansion of LTE Advanced. It uses wider bandwidths, but the physical layer waveforms are still based on orthogonal frequency-division multiplexing. This gives consumers increased speeds over mobile broadband, and technology such as Massive MIMO helps increase device density and throughput. 5G helps carriers meet the market’s insatiable demand for data consumption. But while there is a need to meet the data and streaming demands of mobile customers, most customers aren’t willing to pay substantially more for this service. And increasing consumer wireless plan charges alone won’t fund the massive infrastructure changes that 5G—particularly standalone mode and mmWave—requires.

The innovations at MWC 2019 are largely UE. Dominant industry names such as Samsung and Huawei are making a splash with announcements and public demonstrations of their folding phones. New players are also seeing the financial allure of 5G, and new smartphones from companies such as Energizer are intriguing. How successful these new “weird” handsets are depends on the end applications and use cases. Wayne Lam, principal analyst at IHS Markit, summed it up nicely: “Everyone is making foldables out to be the next savior of the industry, and that only makes sense if they can deliver on the value.”

If 5G were only an improvement to mobile broadband and new handstand form factors were the only innovation, 5G likely would not live up to the hype. But this year’s technology is only the beginning. The real innovation lies in all of the new applications layered over 5G, especially those that incorporate 5G’s ultralow latency and mmWave. We saw glimpses of these innovations at MWC 2019, but mmWave, for the most part, is still in the early development phase and ultralow latency is still being defined (this white paper details the next 3GPP release).

New augmented and virtual reality applications likely are among the first major applications to roll out using 5G. The faster streaming rates and larger phone screens result in a more immersive consumer experience. Industrial applications for factory workers, for example, also provide new funding models to help pay for needed infrastructure upgrades. Fixed wireless access also has the potential to reshape the way consumers get Internet to their homes. Digging fiber to the home is very expensive and invasive. Fixed wireless is not a new technology, but Massive MIMO and mmWave can supply gigabit throughput to fixed wireless-access points and economically challenge existing fiber options. This is important because it means companies can begin deploying mmWave technology on a larger scale in a relatively simple use case, while more complex use cases involving mobility are still being addressed both by researchers and in the standard. A large deployment of mmWave for fixed wireless access will also start to drive down the cost of mmWave technology critical for broad adoption. 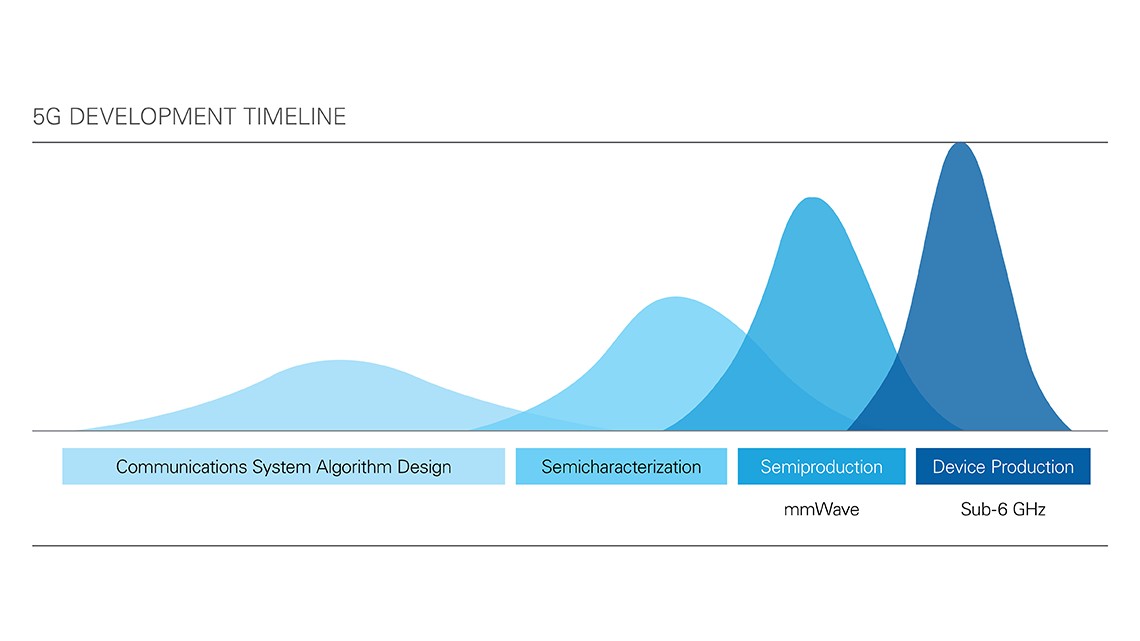 More complex applications, such as vehicle-to-everything (V2X), were less present in MWC 2019 demos, but are a top priority for major companies and key researchers. To make V2X successful, companies need 5G’s low latencies, high reliability, and high bandwidths. While researchers are working to take 5G system components and build out the application on top, it is difficult because they need 5G-compliant hardware to perform conformance testing, and options are limited. Software defined radios (SDRs) have transformed 5G development because researchers can build real-time prototypes of complex new ideas such as Massive MIMO. And it continues to be a disruptive technology—researchers can create a full 5G NR UE or gNB using SDRs, so they can depend less on commercial hardware to develop advanced applications and accelerate their development.

The excitement around 5G is palpable. While still early in the rollout phase, its transformative potential is unrivaled. Wireless communications are clearly growing from merely telecom applications into every aspect of human life. If MWC 2019 is any indication of what the rest of the year holds, 2019 is going to be the year 5G goes from theory to reality.