If you’ve ever told yourself, “This could be better,” then you’re already thinking like an innovator. And if you’ve ever heard, “We need to fail fast,” it’s likely you’ve worked with innovators as well. So, what does it truly mean to fail fast and drive innovation?

How We Fail Fast

Innovation isn’t a race. There are no winners, nor is there an award, for rushing the design, development, and production of the process. The reward of innovation comes in crafting products or services that people want to use. You can, however, be efficient in finding failure while still being quick to market.

When we discussed “How Not to Innovate,” we said that delegation allows individuals to maintain focus on their own objectives and not the objectives of their peers. When everyone is clear to their role and position on the team, the team moves faster.

Delegation allows teams to fail fast and also be more decisive. When tasks are delegated appropriately, teammates can collectively decide when it’s time to pivot from, prioritize, or move on from something. Essentially, teams need to agree on and recognize when they’ve failed, so that they can take necessary steps to move forward. If a team cannot come to consensus on when they’ve found failure, they’re not truly failing fast. So, back to our key question: Why is it so important to fail fast?

Why We Fail Fast

Time is a resource that cannot be reclaimed – that’s why it’s important to fail quickly. When we find failure, we also find truth. When testing an idea, failing a test represents as much truth about the hypothesis as passing the same test. Think of the relationship between passing and failing as more binary than indirect. Once we accept our failures with the same reverence that we accept our successes, we can genuinely innovate.

So, look for failure in your tests with the same feverish pace you would look for triumphs in your test plan. Sprinting through tests by only looking for and accepting passing results may yield a flawed product that requires more testing to reconcile not so obvious blemishes. Testing to both pass and fail is necessary and efficient.

Make no mistake, failing is not a waste of time. What we learn from failure is critical to iteration and ultimately innovation. When we introduced our theme of failure, we touched on the idea that failing forward is a path toward innovation. Remember, we’re looking for all the ways that something can fail so that you don’t find it first.

Oftentimes, innovation is attributed to more features or capabilities. But what if we shifted traditional ideas of innovation and iteration to include overall product performance? Let’s start thinking about innovating products to include iterations that result in faster and more reliable performance than before. Let’s attribute these innovations to the art of failing.

When we fail in the test lab, the next step is always a step forward. The values learned from failing ultimately yield a better final product and accepting failure as a necessary part of the process helps us pivot quickly. Failing fast is always a step in the right direction. 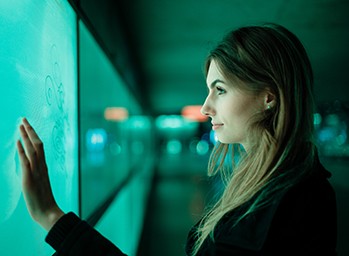 Five Themes from the First 50

It’s been almost a year since we launched the Next 100. While each week brings a new perspective, we’ve discovered similar thoughts and ideas throughout every story. Let’s revisit the top five themes from the first half of the Next 100 series. 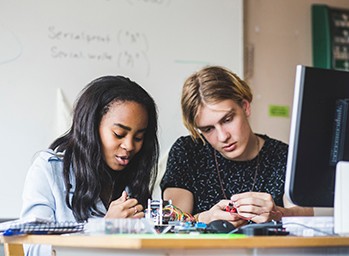 For decades, Steven Seiden, a long-time NI partner and the CEO/founder of Acquired Data Solutions (ADS) has mentored the next generation of engineers on how to gain confidence from real-world experiences and failures. 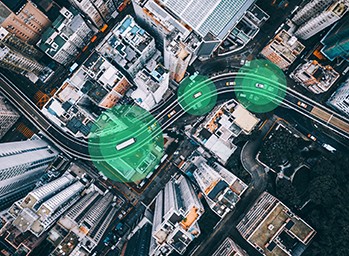 As we welcome monoDrive to NI, we're excited to connect virtual and physical testing to accelerate autonomous vehicle development.